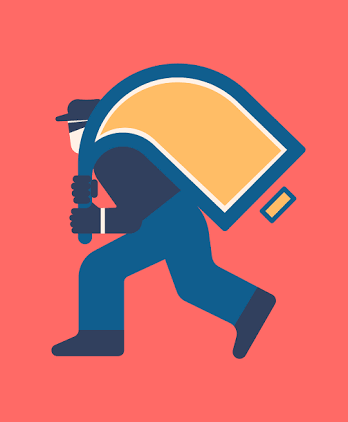 How can one describe a man that thinks he can move to capture a mighty man in the mighty man’s domain? Or what could be the end of a gallant dog that went ahead to steal from the tiger in the jungle? Surely, there would be repercussions except the dog is dealing with a tamed tiger.

A 35-year old man, Ajayi Sunday, was docked before the Magistrate Court at Iwo Road, Ibadan, Oyo State, Nigeria on a two-count charge that on the 25th day of July, 2018 at 12:30 p.m. at Government Quarters Agodi GRA Ibadan in Ibadan less city Magisterial District broke into Government Quarters staff room and thereby committed an offence contrary to and punishable under section 411 of the criminal code cap 38 volume 2 laws of Oyo State Nigeria 2000.

The second charge stated that Ajayi Sunday at the date, time and place at the aforementioned Magisterial District did steal one wrist watch, four shirts, two trousers and EOD Binocular all with a total value of N535,000.00 (US$1,486.11) property of anti-bomb section of Nigerian Police and thereby committed an offence contrary to and punishable under section 390(9) of criminal code cap 38 volume II laws of Oyo State Nigeria 2000.

In his presentation, the prosecuting Police Officer, ASP Sunday Ogunremi told the court that Ajayi Sunday took everybody by surprise. Despite the high level of security in the Government Quaters, Ajayi Sunday masterminded a sole invasion, broke and stole the aforementioned property from the Government Quarters especially the anti- bomb section.

ASP. Sunday Ogunremi further stated that the defendant was caught and arrested at the scene of crime with all the property stated above during his move to escape on the stated 25th of July,2018.

The prosecutor finally tendered exhibits before the Chief Magistrate to establish the Police case against Ajayi Sunday and pleaded with the Court to handle Ajayi Sunday with outmost urgency.