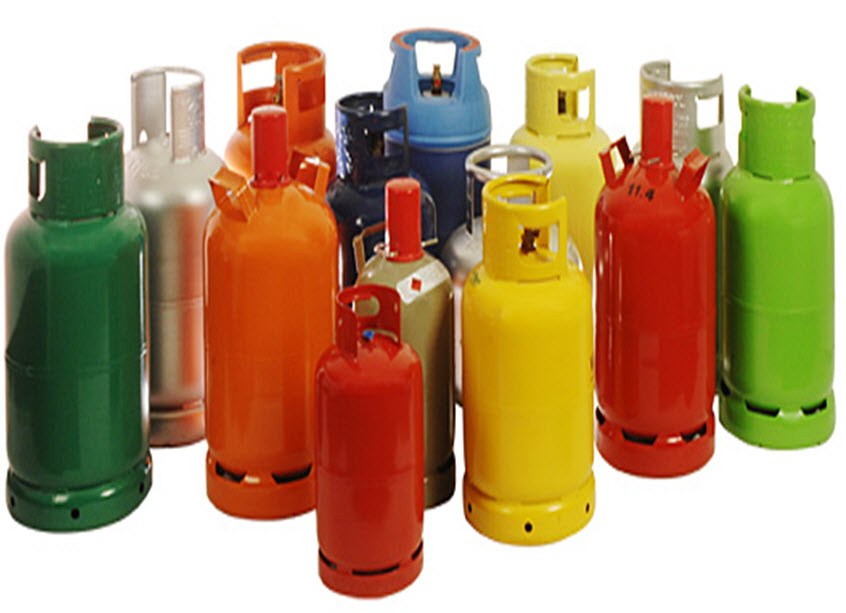 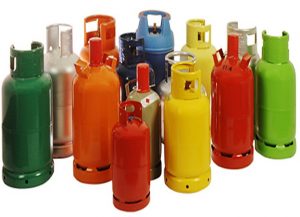 Human beings are designed to work together especially when it comes to business world because no one could be an island and be successful.. Trust builds mutual understanding and smooth interactions; it is meant to be reciprocal. Where trust is absent among players in a business setting, success is most likely to be absent in that business.

An incident at Ekotedo Iyaolobe area, Dugbe, Ibadan resulted in a sales man – Mr. Eseigbe being arraigned at the Chief Magistrate court 4 holding in Ibadan on a two count charge. He allegedly converted his boss money to his own use and sets ablaze his boss vehicle.

The counts stated thus: that Mr. Eseigbe on the 13th day February 2017 at about 8:30am at Ekotedo Iyaolobe street, Dugbe Ibadan in Ibadan Magisterial district did steal the sum of N1, 289,500.00k ($3,581.94) being value of 148 different sizes of gas cylinders being property of one Mr. Ikechukwu which he sold and converted the money to his own use and thereby committed an offence contrary to section 383 and punishable under section 390 (6) of criminal code cap. 38 Volume 2 Laws of Oyo State Nigeria 2000.

The second charge stated that he did maliciously damage a Volkswagen bus with registration no App 207 BT, belonging to Mr. Ikechukwu and valued at N1, 200,000.00k ($3,333) by setting fire on the said vehicle on the same date at about 9:00am at the mentioned Magisterial district and thereby committed an offence contrary to and punishable under section 451 of criminal code cap 38, Volume 2 laws of Oyo Nigeria 2000.

Mr. Eseigbe pleaded not guilty of the two charges and told court that he is professional driver and had been working with Ikechukwu as a sales representative at Queen Cinema Ibadan since June 2016 during which he used to supply different customers from different cities like Ile-Ife, Modakeke, Osogbo, Ikirun, Ilesha and other towns.

He told the Court that; “on that said date I left Ibadan with 50 pieces of 3kg cylinders, 50 pieces of 5kg cylinders and 10 pieces of 12.5kg cylinders, I sold almost the whole stock except about 5 cylinders that remain and which I kept it with my sister called Mummy Nigeria at Omode-Agba Area, Osogbo, Osun State”. He further said that; “I made sales and collected debts from customers all in the total sum of N730,000.00 (US$2,027.7), I gave N130,000.00 (US$ 361.11) to my motor boy named Ayo to give it to my elder sister named Alice alias mummy Mercy and I gave the sum of N600,000.00 (US$ 1,666.66) to my younger sister Mummy Nifemi at Osogbo”. He told the court that he set the Volkswagen bus ablaze because despite of his efforts on the said vehicle, he heard from the mechanic that his boss wanted to sell the vehicle.

In his statement, Mr. Ikechukwu told court that he gave Eseigbe a Volkswagen bus to enable him to deliver his good (Cylinder and accessories) to his different customers especially in Osun State Nigeria. Mr. Ikechukwu alleged that Mr. Eseigbe last trip was on Monday 13th February 2017 during which he spent 2 days. He said on Wednesday 15th March, 2018 he called Mr. Eseigbe who replied that he was on his way back to Ibadan.

Later on the same day, he said, Mr. Eseigbe’s mother came to him at the shop and told him that Eseigbe had an accident. He therefore quickly went to the claimed accident point where he saw that his bus, vehicle documents and his   business receipts were burnt but did not see his money which Eseigbe claimed to have burn with the bus and these excited his doubt about Eseigbe’s accident story.

In her testimony, Mrs. Alice Ogunfunmi alias mummy Mercy who Eseigbe referred to as his sister and whom he gave the sum of N130,000 (US$ 361.1)and 5 cylinders told court that really she met Ayo as a motor boy and friend of her brother Eseigbe but did not know anything about the 5 cylinders her brother was talking about. She further stated that the only cylinder that she knew about was the one of 6kg that she bought from Eseigbe at the sum of N6,500 (US$18.05) and have using it since July, 2016. She further explained that the she collected N130,000 (US$ 361.1) which Eseigbe sent to her through Ayo and that the money was meant to buy books for his children and Eseigbe had collected back the money from her.

The Prosecutor; Sergeant Temitope Daudu applied to the court to give another day for further hearing because one of her two witnesses (Sergeant Yakwo Sule from Iyaganku Police Station) was not present in court because he is on duty presently but she assured the court that by the next adjourned date, she will make the witness available in court.

Chief Magistrate Salami granted Eseigbe bail in the sum of N200,000 (US$ 555.5) with one surety and the surety must be gainfully employed with passport verification and the case was adjourned to the 17th of July, 2018 for further hearing.