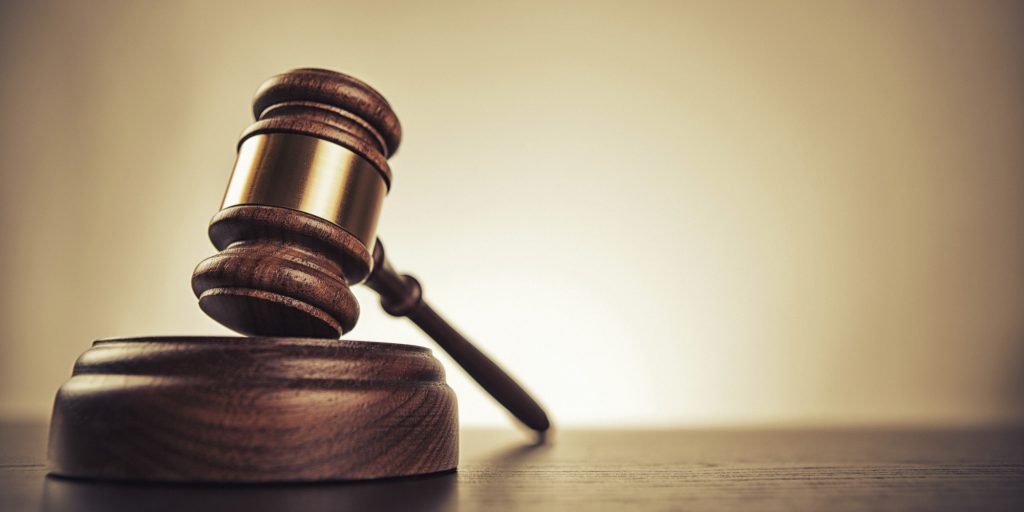 A 46-year old car dealer in Ibadan, Mr. A. S. Akinola was arraigned before an Iyaganku Chief Magistrate Court in Ibadan Oyo State Nigeria for allegedly obtaining a sum of N830,000.00 on the 21st of March 2016 at Agbowo Area in Ibadan Magisterial District of Oyo State under the pretense to purchase an Honda Accord 2002 model car for one Dr. O. Olayanju.

This is an offence contrary to and punishable under section 419 of criminal code 38 Volume 2 Laws of Oyo State of Nigeria 2000.

The accused was also charged for converting the sum of N830, 000.00 being  property of Dr. Olayanju to his own use, which is as offence contrary to and punishable under section 390 of criminal code Cap 38 volume 2 Laws of Oyo State of Nigeria 2000.

The Police prosecutor, Mr. S. Ogunremi showed a witness in the court by to affirm the validity of the charges. The witness, Dr. O. Olayanju who is also the complainant claimed that the accused person collected a sum of N830,000.00 from him since 2016 with a promise to help him to purchase an Honda Accord car, 2000 model and that up till the moment of being in court he has not been given either the car or the money. The accused person agreed that he collected the money.

Meanwhile, the accused came to Court without a Counsel to defend him. This impels the Chief Magistrate A.A. Adebisi to ask the accused questions directly.

He was asked whether it is it true that he collected the sum of N830,000.00 from one Dr. O. Olayanju? The accused person replied; ‘yes’. The Magistrate further asked what the complainant requested him to do with the money. The accused replied that the money was given to him by the complainant to buy him a Honda Accord car, 2000 model.

The Magistrate further asked him whether he has delivered the car to the complainant or not? The accused answered; ‘No’. The Magistrate continued by asking him why he is still delaying the delivery of the car since 2016? The defendant told the court that he was robbed on his way while going to deliver the car. The Magistrate finally asked the defendant how he plans to refund the complainant’s money. The accused pleaded that he would have paid part of the money but he has been ill for a while and that even one of the complainant’s relatives came to pay him a visit in Abeokuta while he was on the sick bed.

The accused person, Mr. A. S. Akinola begged the Court profusely, with visible seriousness and flat prostrations, in the open court while he assured the court that he would try all possible means to pay part of the money if the Magistrate could give him some time, he so pleaded.

The prosecutor was satisfied with the pleading of the accused person but pleaded with the court that there should be at least a surety so that the accused will not run away.

The Magistrate then asked if there is anyone in the court that can stand as surety for the accused person and his wife Mrs. S. Akinola stood for him as a surety.

The Magistrate ordered the accused person to refund the money within two weeks. He further emphasized that if truly the defendant is serious about refunding the money at least two weeks is enough to prove him and the case was adjourned to the 14th February, 2018 for either proceedings or for settlement out of court.

The Magistrate finally advised the wife of the accused, who stands as surety to her husband, not to allow her husband to run away. He warned that if that happens, she will be taken instead to face the trial before the Honorable Court.