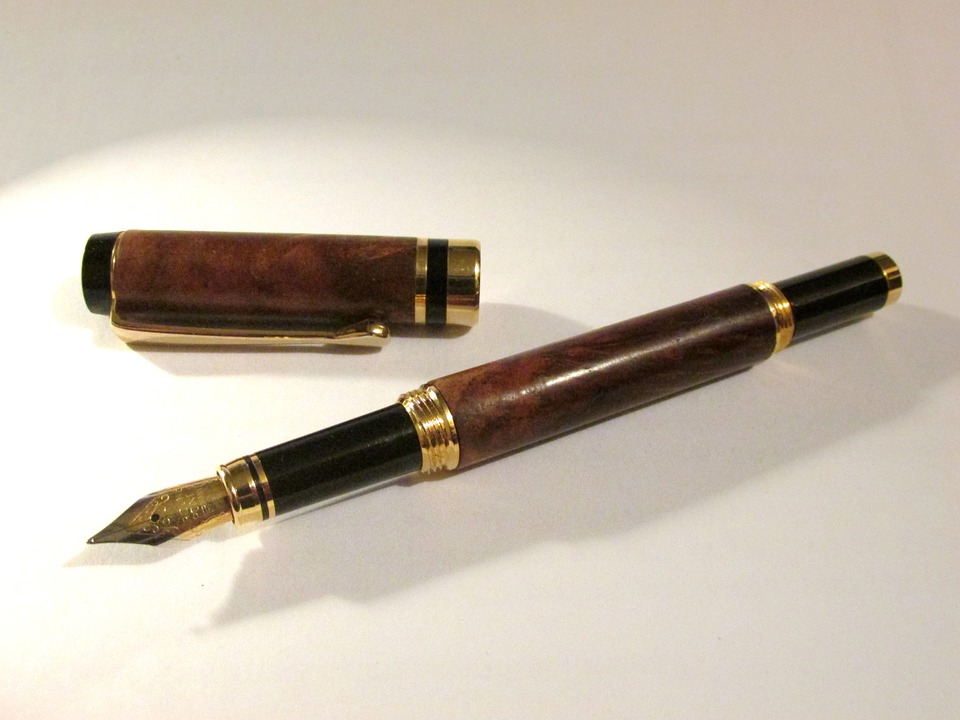 Apart from reactions in social media, streets talks in the area are also loaded with overwhelming opposition of Ibarapa people to Government alleged intention to re-name the College. We believe that it is part of political gun fire orchestrated to discredit the outgoing government. That is, the allegations may not be true after all.

The desire not to allow politics to develop and nurture ill feelings among geopolitical brethren of Ibadan and Ibarapa has prompted this Editorial. Investigations revealed that history of Ibarapa and Ibadan people are interwoven right from the ancient Yoruba wars times till the modern day administrative times. Even though Ibarapa speak “onko” dialect of Oyo Yoruba, memories of Ibarapa and Ibadan relationships have been pleasant and enduring.

For example, a review of Batedo war attacks on Iberekodo, Pako and Igboora; all now in modern day Ibarapa revealed that some of the attacks on these Ibarapa towns were occasioned by their loyalty to Ibadan. The prompt helpful role played by the Ibadan warriors who successfully rose to the challenge earned the praise and continued loyalty of Ibarapa to Ibadan. Hence, there is no cause for Ibarapa people to abhor late Governor Lam Adesina; an Ibadan man.

However, the spate of unilateral political actions which do not often reckon with citizens feelings have made attention to the allegations worthwhile to the people who have been honoured by the siting of the institution.

The rumoured news have inflamed thoughts to such an extent that the people have started remembering with sweet nostalgia the Premier of Western Nigeria; Rt. Hon. (Chief) Obafemi Awolowo who treated Ibarapa people very well. Apart from his free education and health programs; in one of his other encompassing administrative maneuvers, Chief Awolowo consulted grassroots people and their representatives known as Councilors on important Government intentions and plans that would affect them. Such consultations led to his government’s provision of “redifusion” information infrastructure and tarred road from the regional capital to Ibarapa land. These, being people’s self-identified priority needs out of four infrastructural items options. Awo met these people’s needs and this registered him into their positive memory.

Also, Chief Samuel Ladoke Akintola’s short tenure as Premier of Western Nigeria treated Ibarapa very well with provision of pipe borne water. Recently, the people have continued to be grateful to former Governor Alao Akala of Oyo State who selflessly established the College of Agriculture at Igbo-ora, Ibarapa area of Oyo State without naming the College after his name.

Ibarapa people know other rulers’ disposition to them and the outcomes of these dispositions. The historical paths of Ibarapa people suggest that they are like the biblical “weak” Joseph who this time is not among consanguines but among geopolitical brethren.

We had to go through these catalogues of significant “goods” from past leaders that are being remembered in discourses by Ibarapa people in order to counsel your Excellency, Governor Ajimobi to do well to the mental comfort of these people.

This is not the first time that renaming of public institution after even national hero is rejected by the Nigerian people. The renaming of University of Lagos after Chief M.K.O. Abiola by President Goodluck Jonathan is instructive. President Jonathan was wise to beat a retreat when he realized that he mis-gauged the mood of Nigerians and that Nigerians who overwhelmingly voted Chief Abiola as Nigeria’s President would not have hated Abiola. So, Ibarapa’s rejection of alleged intention of renaming Oyo State College of Agriculture and Technology, Igboora is not a rejection of the person of late great Lam Adesina.

Please therefore tread softly to avoid any last minute policy that could be against the will or consent of Ibarapa people who believably will bear the social and psychological burden of a policy such as renaming the College situated in their territory. Governor Ajimobi should not confuse the consent of self-serving Public officers as the consent or will of the people of the area. The people would regard public officers’ consent in this situation, if any, as dictates from your Excellency.

If your Excellency is very keen at renaming the institution as alleged, transparent widespread consultations among the entire people of the area will be most suitable. Your Excellency does not need a forceful renaming of an institution that you did not establish. After all, your Excellency have substantially performed creditably till this day of your tenure. Ibarapa people are already appreciating the solid, perfect, smooth, and lengthy tarred road which Governor Ajimobi is gradually providing to relink them comfortably to Ibadan; the State capital.

The Governor should avoid things that could stand as ‘virus’ that could creep to wipe out your glory and positive records of performance. Despite the 2019 elections outcomes, we on this side strongly believe that a lot of people would still rightly raise your hands most honourably that you are an achiever.

Therefore, we counsel that the Governor declines the alleged last minute anti-people policy of re-naming Oyo State College of Agriculture and Technology, Igboora. The people oppose it.