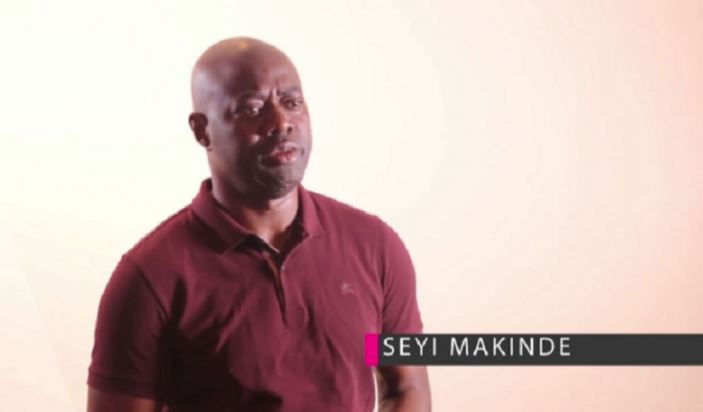 Oyo state Governor-elect on the springboard of Peoples Democratic Party, Engr. ‘Seyi Makinde has declared that whoever that would be made Commissioner for Agriculture in his Government would be a practical farmer. Such person would show him his farm, his competence and success at agricultural production and management, he added.

On education, the newly elected Governor told his interviewer, Tuesday 12th March 2019 that parents would not be made to pay the N3,000 annual school fees in public primary and secondary schools throughout the State. He said his Government would reduce Ladoke Akintola University of Technology (LAUTECH) Ogbomoso students’ school fees. He said his Government would work co-operatively with stake holders and some Ogbomoso leaders to restore functional and working LAUTECH.

Although Engr. Makinde has made most of these promises before being elected, his response to questions posed to him during the interview today 12th March, 2019 reaffirmed his political resolve to fulfill the promises. On payment of workers’ salaries, he assured that workers would receive their salaries before political appointees receive theirs, every month. He said his prime struggle will be to industrialize the state, increase internally generated revenue and rely less on monthly Federal fund Allocation. The Governor-elect explained that he would also want to busy himself with how to build wealth to run the State Government rather than relying on Federal Monthly Allocation.

To this end, he would conserve State Government tax and revenue collections for the State and as feared, prevent it from being carted away allegedly to Lagos State. Besides, he will use Oke-Ogun area as a base to stimulate industrial development for the State. He added that he would request the Federal Government to handover Okere Gauge Dam, which has been lying fallow, to allow Oyo State to put it to use. He also told the interviewer that he will revive another Dam at Ayete in Ibarapa North Local Government for agricultural and rural development. He sought the citizens’ cooperation on the steps he would be taking.

As if to affirm his political will to build wealth to run the State, Makinde recalled that some 22years ago, he started his business with as little as N50,000 and has developed it into a business worth of Billions of naira.

On the office of First Lady which many see as burden on State expenditure, Engr. Makinde said he will permit ceremonial office for the First Lady but there will be no allocation of State Money for that office. The Governor was accompanied to the Radio Station by top supporters including Barrister ‘Bayo Lawal, Hon Hosea Agboola and host of others.