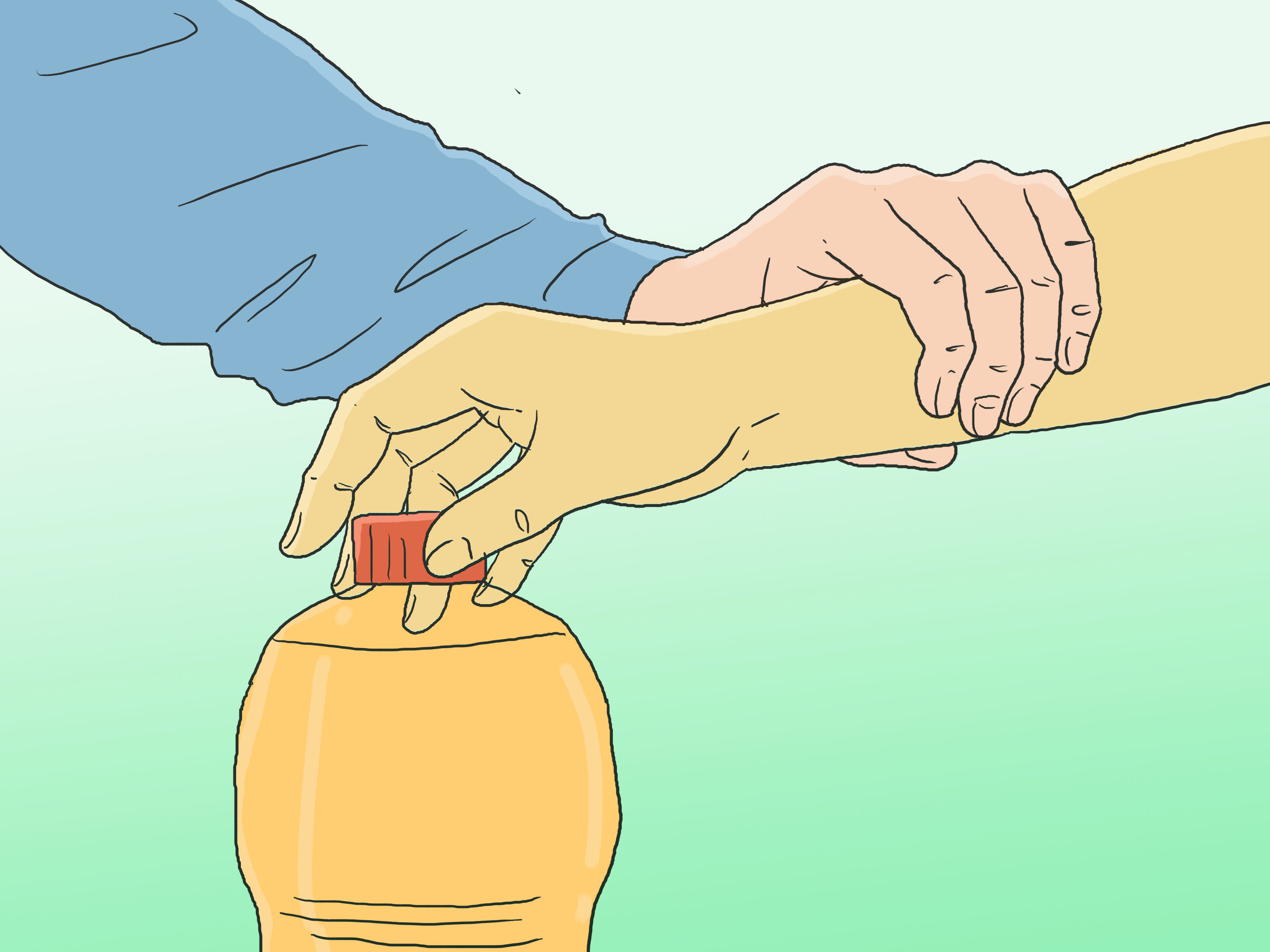 They were charged for two count charge declared as follows: on the 7th day of November, 2018 at about 9.00pm at the soft drink depot Asejire, Ibadan, in the Ibadan Magisterial District did conspire together to steal two pallets of  ‘Five Alive’ drinks valued at Five Hundred Thousand Naira (N500,000.00) i.e. about US$1,369.90, property of the soft drink depot, Asejire and thereby committed an offence contrary to and punishable under section 519 of the criminal code cap 38 volume 2 Laws of Oyo State of Nigeria 2000.

The six persons were also alleged that they did attempt to commit felony to wit; stealing of two pallets of five Alive drinks valued at Five Hundred Thousand Naira (N500,000.00) i.e. US$1,369.90, property of the soft drink depot, Asejire and thereby committed an offence contrary to and punishable under section 508 of the criminal code cap 38 volume 2 Laws of Oyo State of Nigeria 2000. All the defendants pleaded not guilty of the two-count charge against the before the court.

The IPO Sergeant Opeyemi Adetunji from Egbeda Division and the Prosecutor ASP Sunday Ogunremi presented the case before the Chief Magistrate that it was an official (name withheld) of the soft drink depot, Asejire, Ibadan who came to the Police Station and reported the two drivers of stealing two pallets of ‘Five Alive’ drinks valued at  Five Hundred Thousand Naira (N500,000.00) i.e. about US$1,369.90. In the course of investigation other persons were suspected to be part of the act. The prosecutor added that the said company official told Police how the truck parking driver (Mohhammed Olakehu) was caught with 2 pallets consisting of 170 cartons of 75cl ‘Five Alive’ Juice magic loaded on the truck …772XL at vehicles’ gate side on the 7th day of November, 2018 in the course of searching.

The security guard posted at the perimeter fence around ETP had given hint of the suspicious activities he observed where the loading took place and he reported to the supervisor on the night duty and the other guard to search the said truck thoroughly.

When the truck got to the main gate, the guards had to climb the truck to confirm the exhibit where it was hidden. It was upsetting when the exhibits were found after the whole goods in the truck were offloaded. Two packs of 75 cl of ‘Five Alive’ Juice (Cocupine and Berry Flavour) which was not part of the delivery note of the truck for the day was found loaded. The value of the exhibits found in the truck was valued to be Five Hundred Thousand Naira (N500,000.00) i.e. about US$1,369.90. ASP. Ogunremi narrated that prior to that day, the ware house had declared stock loss of 261 cartons of ‘5-Alive’ Berry and Citrus flavour during stock taking. Furthermore, immediately the exhibits were discovered the suspects were arrested and reported to the nearest police station at Egbeda area.

In his account a 32 year hold truck driver Mr. Oyeyiola Oluwaseun of No. 20, Oke Ayo Arola Apete Ibadan that he was born on the 10th of October 1986 and his Secondary School Education at Eleyele, Ibadan. He proceeded to learn driving in 2006 and had started driving vehicle since 2008 till date. He stressed further that in the year 2016 October he joined Lagos branch of the Company as driver and was later attached to Ibadan depot at Asejire, Ibadan. He gave an account that on the 7th day of November 2018 by 6.00. am when he got to work, he carried his truck with intention to deliver goods at Ijero-Ekiti. When he got to the company’s main gate, he saw Mr. Mohammed Olakehu and other security who said that exhibits of two pallets of ‘Five Alive’ Juice were inside the truck that he drove. The 32-year old the truck driver declared that he was not part of the conspiracy because he slept off the company the preceding night.

Meanwhile another suspect, Mr. Mohammed Olakehu of No. 20 Academy Olomi area of Ibadan told court that he was born on 22nd of April 1987, he added that he attended a Primary School at Olomi, Ibadan and graduated to a High School at Oju-Odo area Ibadan in the year 2007. He later went to learn trailer driver work at Lagos State between 2009 – 2011. He claimed that he had worked in various companies as driver but in 2016 he was attached to the Company at Lagos State, till date. He told the court that on that faithful day, he parked the truck he used to drive for loading and he left for another work in the company. To his surprise, when he got to the main gate he was stopped that exhibit was in his truck. The truck was searched and two pallets of ‘Five Alive’ drinks were discovered. Mr. Mohammed declared that he was not the one that loaded the goods and that the motor boy called Abbey was no where to be found which was unusual. He concluded that he does not know anything about the said stolen goods.

The site Manager of the Company at Asejire Area Ibadan, Mr. Dasaolu of Iyana Church, Ibadan told the court that Mr. Wale Ojo supervised the operation on the 6th of November, 2018 while Mr. Amos Oladayo and Fagba Oluwafemi worked at the Green field with other ware-house officers and warehouse checkers. In addition, security was also deployed to the green field for monitoring. He told court that his job as manager is to resume in the morning and close in the afternoon unless the operation required his stay till night.

Mr. Dasaolu further narrated that before he closed on that day, he got information of a case of theft which included ‘Five Alive’ drinks in the morning on the 7th day of November, 2018 on his resumption to work. He said since that day Amos Oladayo and Fagba Olufemi had absconded from work but the details of the employees from the forklift and the operation data were properly documented and available for check and this helped the processes to arrest them. He concluded that as the Manager of the company he has nothing to do with the theft because there was a security supervisor, security guards, warehouse officers, and warehouse checkers at the Green field. Even there was Chief security Officer to supervise security related activities.

All the defendants Counsel prayed the Chief magistrate to grant them lenient bail for which the Prosecutor did not object so that Police can do more investigations on the matter. Chief magistrate Taiwo Oladiran granted all the defendants bail each in the sum of N50,000 with 1 surety each and the surety must be thoroughly verified by the Police.  In addition, the surety must be blood relations of the defendants who must show evidence of paying tax and the case was adjourned to the 12th of March, 2019.