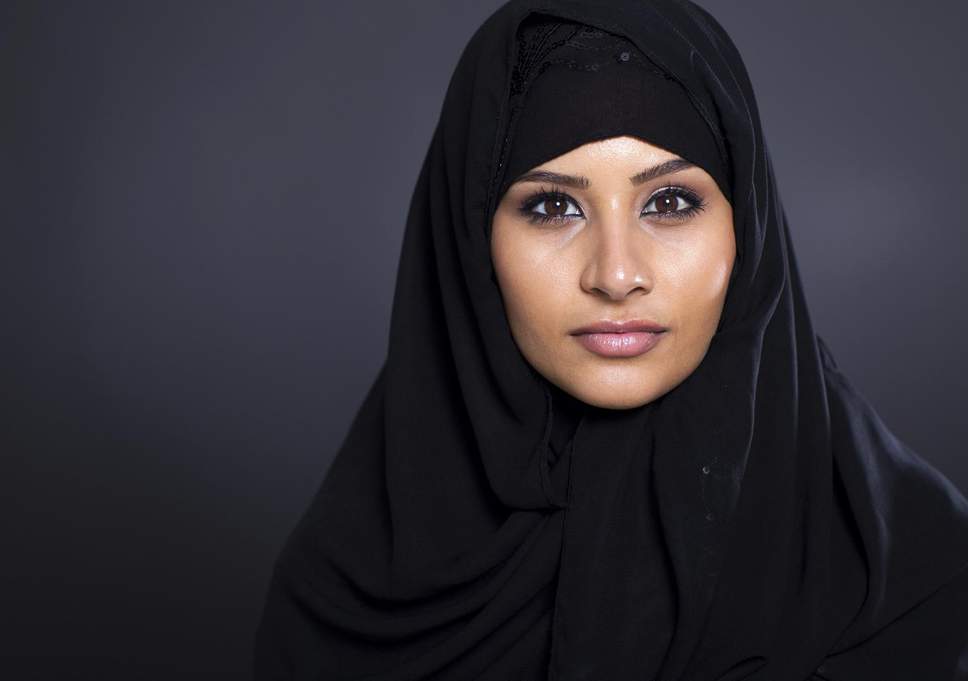 After a week-long break in academic activities following the closure of International School, owned by University of Ibadan over demand of Muslim parents to have their girl students wear Hijab – Muslim Head Veil, the School resumes today Monday 26 November, 2018. The following opinion article by Engr. Dauda Iyanda may be helpful at resolving the impasse:

On September 11, 2003, two teachers at the Franklin Science Academy in Muskogee, Oklahoma, were discussing the terrorist attacks that had occurred exactly two years earlier, when they spotted a sixth grader, Nashala Hearn, wearing a Muslim headscarf. The school’s dress code prohibited students from wearing “hats, caps, bandanas, plastic caps, or hoods on jackets inside the building.” One of the teachers sent Nashala to the principal, who warned and later suspended the eleven-year-old when she continued to wear the scarf. 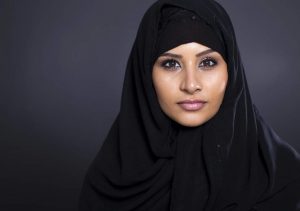 The school attorney said, “You treat religious items the same as you would any other item, no better or worse. Our dress code prohibits headgear, period.” The school was willing to articulate the Establishment Clause argument against its initial antagonist, the Rutherford Institute, a Christian civil liberties foundation that assisted the Hearns in filing their complaint in a federal court. When the US Justice Department intervened by filing additional briefs against the school in the spring of 2004, however, the school quickly caved in.

Under a settlement agreement, the school agreed to change the dress code so as to include an accommodation, or exception, for religious headgear (hijab). The school also paid an undisclosed sum of monetary damages to the Hearn family. In response, Assistant Attorney General Alexander Acosta issued a public statement that “This settlement reaffirms the principle that public schools cannot require students to check their faith at the schoolhouse door.”

It is this constitutional position of law that underlines the judgment delivered by Justice Jide Falola of the state High Court in Osun State on Friday June 3, 2016 in favour of a case instituted by Osun State Muslim Community against the state government on the right of female Muslim students in public schools in the state to use hijab on their school uniforms. The Christian Association of Nigeria (CAN), its chairman and others later joined voluntarily as respondents.

In his judgment, Justice Falola traced the history of religion and observed that religion was introduced to the case when CAN and others joined the suit, noting that he decided to deliver the judgment after all plea to settle the matter amicably has proved futile. Premising his judgment on Section 38 of the Nigeria Constitution and Article 8 of the 2004 policy published by the state Ministry of Education, Justice Falola held that female Muslim students were not exempted from the freedom of religion, conscience and thought.

The judgment re-echoed the position of Kofi Annan, former UN Secretary-General, addressed to the Department of Public Information (DPI) seminar on “Confronting Islamophobia: Education for Tolerance and Understanding” in New York, 2004 where he identified unlearning intolerance in part as a matter of legal protection. The right to freedom of religion – and to be free from discrimination based on religion – is long enshrined in international law, from the UN Charter to the Universal Declaration of Human Rights, the International Covenant on Civil and Political Rights and other instruments. Such standards have been incorporated into the laws of many countries.

Tolerance is respect, acceptance and appreciation of the rich diversity of our world’s cultures, our forms of expression and ways of being human. It is fostered by knowledge, openness, communication, and freedom of thought, conscience and belief. Tolerance is harmony in difference. It is not only a moral duty, it is also a political and legal requirement. Tolerance, the virtue that makes peace possible, contributes to the replacement of the culture of war by a culture of peace as enshrined in Article 1.1 of the Declaration on Principles of Tolerance, proclaimed and signed by the Member States of UNESCO on 16 November 1995.

Article 26 (2) of the Universal Declaration of Human Rights, adopted by the international community in 1948, states that “Education shall be directed to the full development of the human personality and to the strengthening of respect for human rights and fundamental freedoms. It shall promote understanding, tolerance and friendship among all nations, racial or religious groups, and shall further the activities of the United Nations for the maintenance of peace.”

It is on the basis of using education as a tool in promoting tolerance that prompted Vernon Hills High School in USA to stage “Walk a Mile in Her Hijab” event in 2015 designed to allow Christians and other non-Muslim female students the opportunity to wear hijab and gain a better understanding of the Muslim faith. In the same vein, Dr Larycia Hawkins, a Christian and a Wheaton College Political Science Professor, posted photos of herself on Facebook and Twitter wearing a hijab to show solidarity with Muslim women in America and inviting other women to join her.

Saheela Ibraheem, a native of Ede in Osun State with her full-grown hijab was accepted to Harvard College at age ahead of her time. At 16, she was named to a list of “The World’s 50 Smartest Teenagers,” which got the attention of the White House. She was invited to Washington D.C. in early March 2015 where she introduced the president and first lady at a reception to kick off Black History Month. Acknowledging her exceptional nature, Obama said, “We are so proud of your accomplishments and all that lies ahead of you, and you reflect our history. Young people like this inspire our future.” At no point in her career has she been denied wearing hijab.

It is on this basis of freedom of religion that Barack Obama stated at Cairo University in 2009 that “Moreover, freedom in America is indivisible from the freedom to practice one’s religion. That is why there is a mosque in every state in our union, and over 1,200 mosques within our borders. That’s why the United States government has gone to court to protect the right of women and girls to wear the hijab and to punish those who would deny it.”

Reinforcing this assertion, Michelle Obama paid a visit to Mulberry School for Girls in Tower Hamlets, United Kingdom in 2015 to inspire hundreds of young people where majority of teenage students cover their heads with hijab. Speaking to the crowd of hijab-clad girls, Mrs. Obama said, “When I look out at all these young women, I see myself. In so many ways your story is my story. I’m here because of you. Because girls like you inspire and impress me, every day.’ She couldn’t have chosen a more fantastically multicultural school – only a handful of hijab-free heads in the entire place – or a more impressive one, against the odds. More than 70 per cent of the students are on free school meals, but four-fifths go on to university.

Obviously, we live in one world as reiterated by Kofi Annan.  We need to understand and respect each other, live peacefully together and live up to the best of our respective traditions.  That is not as easy as we might like it to be.  But that is all the more reason to try harder, with all our tools and all our will.

It is time to unlearn intolerance and accept hijab as a divinely endowed honours worn by blessed Eve, wife of Adam, Sarah wife of Abraham, Mary mother of Jesus and Khadijah wife of Prophet Muhammad (may Allah be pleased with them all) as a symbol of purity and humility.

**  Above opinion minus edited heading is by: Engr. Dauda Ayanda (MNSE); writes from Durban, South Africa