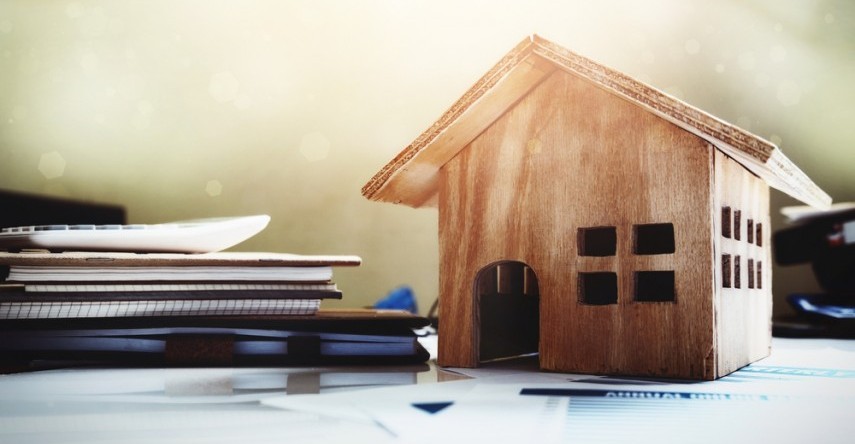 Mr. Rotimi reported that Mr. Sarafa Malomo’s is the brother of the Landlord of one of the houses he has been authorized to manage and that the management was given to him because Sarafa who had been managing the said house was unable to remit rents. He said the matter was serious to the extent that Sarafa’s brother arrested Sarafa to the police station. Mr. Rotimi further stated that he advised Mr. Sarafa’s brother to handle the matter with leniency because it has family involvement. Mr. Rotimi further narrated to the court that Sarafa’s brother listened to him and Sarafa was released from the Police station.

Mr. Rotimi added that later he discussed with Mr. Sarafa about the rent in the tune of N29,000.00 (US$80.55) which Mr. Sarafa was yet to remit, but he alleged that Sarafa kept deceiving him and appeared that he was not ready to pay that money any longer. Even Sarafa’s brother who is the Landlord started accusing him of colliding with Mr. Sarafa to dupe him and this Mr. Rotimi saw as a challenge to his integrity. He said Sarafa’s brother had advised him to take legal action against Sarafa which he believed was not necessary but due to Mr. Sarafa’s continued deceit and ill-manner, he has no choice than to charge him to court.

Mr. Rotimi concluded by praying the Court to help him to collect the money from Mr. Sarafa.

In his defense, Mr. Sarafa Malomo; a Tailor, an Estate Agent, and younger brother to the Landlord of the house lives at Bembo Area of Apata, Ibadan narrated that he was the one managing the said house because the house is a family house but now directly belongs to his brother. Mr. Sarafa further stated that he has been managing the house for over ten years. In the course of his management, he sometimes sent money to his brother at Abeokuta through the bank and sometimes through Inter-state transport drivers. Mr. Sarafa added that sometimes this year, a room became vacant and he handed it over to a person. He said he informed his brother about the person and told his brother that he has collected N24,000.00 (US$66.7) from the person but his brother instructed him to return the money to the tenants because he was not interested and he; Sarafa did not return because the person he handed over the house to is a close relative to one of his apprentices. Sarafa said he later collected the balance from the tenant which added up all amount paid to N29,000 (US$80.55) and he retained the person in the said apartment. Mr. Sarafa agreed that he spent the money for his own purpose. He continued that his brother came down to Ibadan from Abeokuta and in his furry, he arranged for police men to arrest him but later released him and went back to Abeokuta.

Mr. Sarafa proceeded that later he discovered that Mr. Rotimi was claiming to be the new the Agent to the said house which he found hard to believe because his brother did not introduced the Agent to him officially. More so, it was his brother that he owed money not Mr. Rotimi even though he met Mr. Rotimi at the police station. Mr. Sarafa said further that his coming to court was to honor the court and to maintain his integrity. He said he has not recognized Mr. Rotimi as the Estate agent on the house till this moment. He added that since he has been managing the house for over ten years, his brother has not paid him a dime and that is why he has not believed that his brother could take away the control of the said house from him just like that. He concluded that he truly owed his brother N29,000.00 (US$80.55) and he will pay him.

The co-Judge further asked Mr. Sarafa Malomo that when he was arrested by the police, did Mr. Rotimi come to his rescue at the Police station? Mr. Sarafa responded that he saw Mr. Rotimi.

The co-Judge smiled and asked Mr. Sarafa that when he; Sarafa saw Mr. Rotimi at the station making moves to rescue him from the Police detention and eventually got him released, yet he didn’t even by chance ask Mr. Rotimi who he is? Mr. Sarafa replied yes, he did not bother to ask.

The co-judge responded to Mr. Sarafa answers and told Sarafa that he was lying and urge him not to even think of saying he didn’t know my Rotimi as an Estate Agent if he doesn’t want to end up in prison.

Chief Fabiyi, the President of the Court descended on Sarafa by letting him know that he (Sarafa) didn’t do well at all and that he was not faithful to his brother. Chief Fabiyi rebuked Mr. Sarafa that after he spent his brother’s money he still claim that he did not believe that his brother can take control of the house from him. Chief Fabiyi told Mr. Sarafa that; “if the new Estate agent; Mr. Rotimi is not a good person, he wouldn’t bother to intervene on his behalf at the police station because he might think of you as a threat but he didn’t treat you as such and you are ungrateful to Mr. Rotimi.”

Chief Fabiyi finally asked Mr. Sarafa to say better thing that can make the court to be lenient with him, if not he will end up in Agodi prison yard. But if he insists that he doesn’t know Mr. Rotimi as new Agent then then the court too will not hesitate to use the law to handle the matter. He explained that because the advent of Customary Court is rooted in the law, custom, traditions and moral, and that the Court preferred to use custom and traditions rather than Law because the matter was family oriented.

Mr. Sarafa Malomo responded by urging the Court to give him till end of December to pay up the sum of N29,000.00 (US$80.55) because the person that promised him money had an accident but recently recovered and has promised to pay him by the end of November which he believed is a 50-50 chance. And by December he would have run around for another source to get the money.

In his judgement, Chief Fabiyi ordered that Mr. Sarafa Malomo should refund N14,500.00 which is half of the sum of money by the end of November and the remaining half by end of December. This is in place of paying the whole money – N29,000.00, at once by end of December.