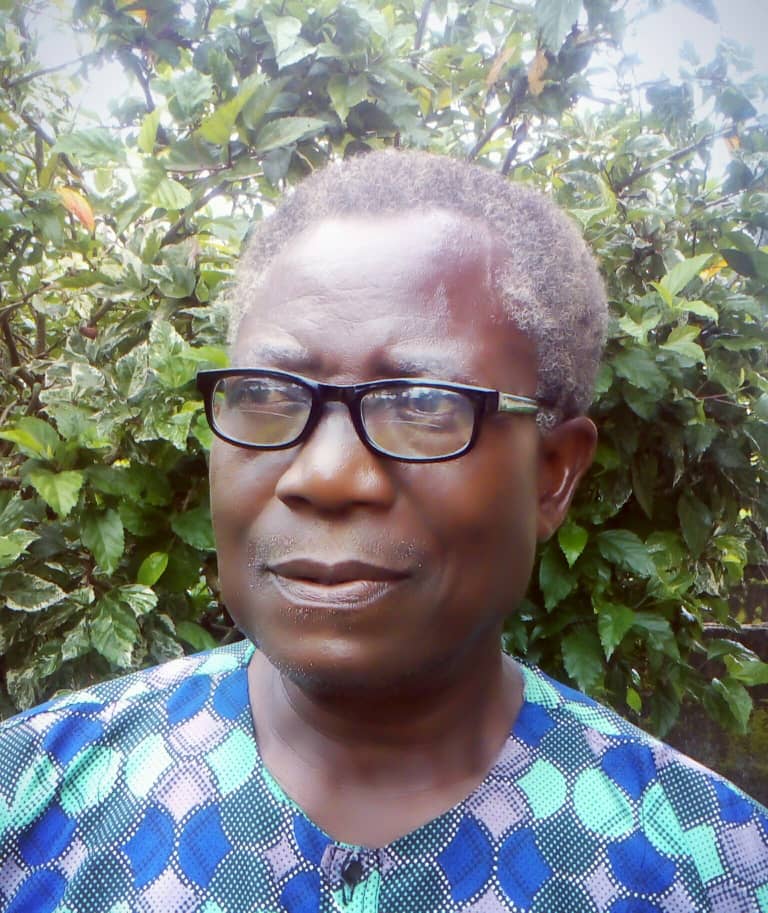 Mr. Paul Femi Funmilayo, a retired Divisional Fire Officer, Abeokuta, Ogun State, Social Critic and Activist has described Nigerian Politicians as an under-performing group of persons. The activist criticized Nigerian politicians that it is when someone belong to their political party that everything that such person does is unquestionable whether it is lawful or unlawful.

In a typical democratic society, politicians have the interest of their countries at

heart by relying on the rule of law.

The social critic is also called an Elder due to the respect people shower on him. Mr. Funmilayo applauded present Nigerian government for pursing those that have allegedly embezzled from the country’s treasury but added that the Executive arms of government should leave the prosecution for judicial arms of the government.

The Social Critic drew the attention of the Government to peoples’ sayings that they are told when those who allegedly embezzled money are arrested but do not know periodically how much they have collected from these people and how the collected monies are spent. He disliked a situation where Nigerians perceive the President as belonging to a section and not to all sections of the country. The beauty of democracy, he said; is accountability and ability of government to carry the people along.

Elder Funmilayo lamented the emigration of Nigerian able youths out of the country day by day because there are no suitable employments as they live in a country whereby they cannot save money from their unbefitting salary because of the cost of living; feeding, transportation and shelter are high and exorbitant.

He observed the present administration’s weakness in deciding and taking necessary actions when things need corrective actions. He lamented that when President Buhari was assigned as PTF Chairman he did well because he served during military but now that Buhari has become a civilian man, things have changed. Buhari appears too soft to govern, he said.

When told that Buhari intend to govern well, the activist responded that Buhari wanted to do well but people around him did not allow him. He added that Nigerians did not vote for people around him, he selected and decided to stay with people around him so why are we defending him of his inability to refrain himself from people around him. Buhari is our President, he is the one assigned and he employed his aids and if they are doing wrong things, why can’t he terminate their appointments and move the country forward. If we continue to be biased probably based on religion and ethnic group we will not be helping this country, the activist said.

Mr. Funmilayo condemned god fathers in politics. He said this will never allow the electorates to elect the right candidates and the candidates of their choice. And he advised the masses that any government, political party or politicians that are not working in the interest of the masses of this country should be voted out in 2019 general elections.

He demanded that the great thing that the present administration can do to make Nigerians smile is to conduct free, credible and fair elections as promised by President Buhari and ensure that true and right winners are in political power in 2019. He said Nigerians are ready and exposed enough to comply and cooperate with the electoral body and the electoral process in order to elect whosoever is to lead them via future elections.