How another Ibadan Car Dealer was Docked over Alleged …

How another Ibadan Car Dealer was Docked over Alleged … 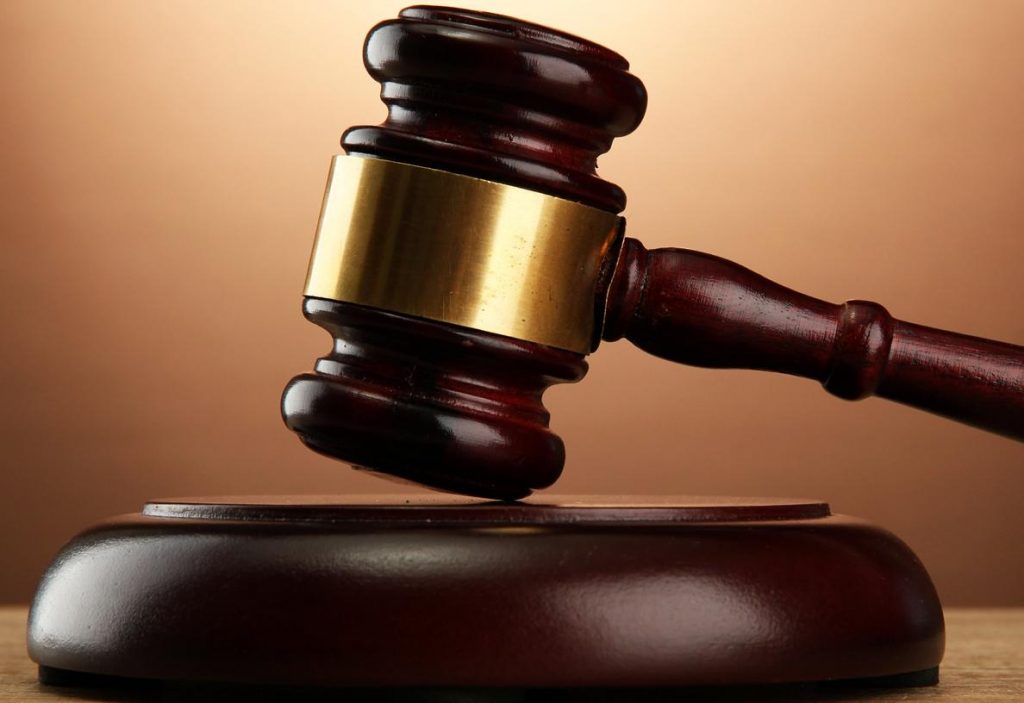 Barely 5 months ago, when a 46-year car dealer Mr. A.S. Akinola was arraigned before an Iyaganku Magistrate Court Ibadan for allegedly obtaining a sum of N830,000.00 from one Dr. Olayanju under false pretense, a few days ago, another car dealer, Mr. Joseph Ekundayo, 42years, was docked before the Chief Magistrate 1 Holden at Iyaganku, Ibadan, Oyo State of Nigeria over alleged fraudulent acts. He was docked on a 2-count charge before the Chief Magistrate.

The first count read; that Joseph Ekundayo in the month of December 2015 at University of Ibadan Oyo State Nigeria Main Gate area in Ibadan Magisterial District did obtain the sum of N1,650,000.00 ($458.33) on the pretense of procuring 2010 Model of Toyota Corolla for one Dr. (Mrs.) Monica Akokuwele which you failed to do so and thereby committed an offence contrary to and punishable under section 419 of the criminal code cap 38 Volume 2 Laws of Oyo State Nigeria 2000.

The second count stated that Mr. Joseph Ekundayo at the same date, time and place in the aforementioned Magisterial District did fraudulently converted the sum of N1,650,000.00 ($458.33) to your personal use, a sum of money which was given to you to procure a 2010 Model Toyota Corolla property of Dr. Mrs. Monica Akokuwele and thereby committed an offence contrary to and punishable under section 390(6) of the criminal code cap 38 Volume 2 Laws of Oyo State Nigeria 2000.

The prosecutor, Segun Adegboye told the court that the case was adjourned to the present 28th June, 2018 from 17th May, 2018. The prosecutor asked both parties how the settlement stood. The defendant, Mr. Joseph Ekundayo told court that he has paid N70,000.00 ($194.44) of the debit to the complaint three days to the present adjourned court day and prayed that the court should give him more time to pay. The court confirmed the payment by asking the complaint and she responded yes. But the complaint Dr. (Mrs.) Monica Akokuwele added that she is not impressed at all with the way the defendant is handling the settlement. Dr. Monica claimed that she perceived that the defendant was treating her in a dubious way in the sense that the defendant promised to pay her instantly from the proceed of sales of his incoming car that is expected to arrive from abroad. But on his promise, he failed to do so, she said.

The Chief Magistrate, Mrs Ogunbona warned the defendant to strive enough and pay the complainant because the two charges before the defendant are criminal offences and if care is not taken the defendant can find himself in prison. Chief Magistrate Ogunbona further cautioned that if the defendant have it mind that he can be playing the upon the integrity of the court by paying a paltry N70,000.00 about three days to the adjourned day, such thoughts cannot work before her.

The Court urged the complaint to be patient to enable the defendant another opportunity to prove himself on a new day of adjournment. The case was finally adjourned to the 24th of July, 2018 for total settlement or ruling.

In a country where at every minute six people become poor, where people find it difficult to boast of tangible earnings after days of labour. A country where over 69% of the citizens do not have comfortable means of livelihood talk less of expecting something like welfare stipend, salary or wages at the end of every month and in such country you find yourself in such afore-narrated scenario which is a learning situation, how will you think of preventing a fall into the like of this situation?