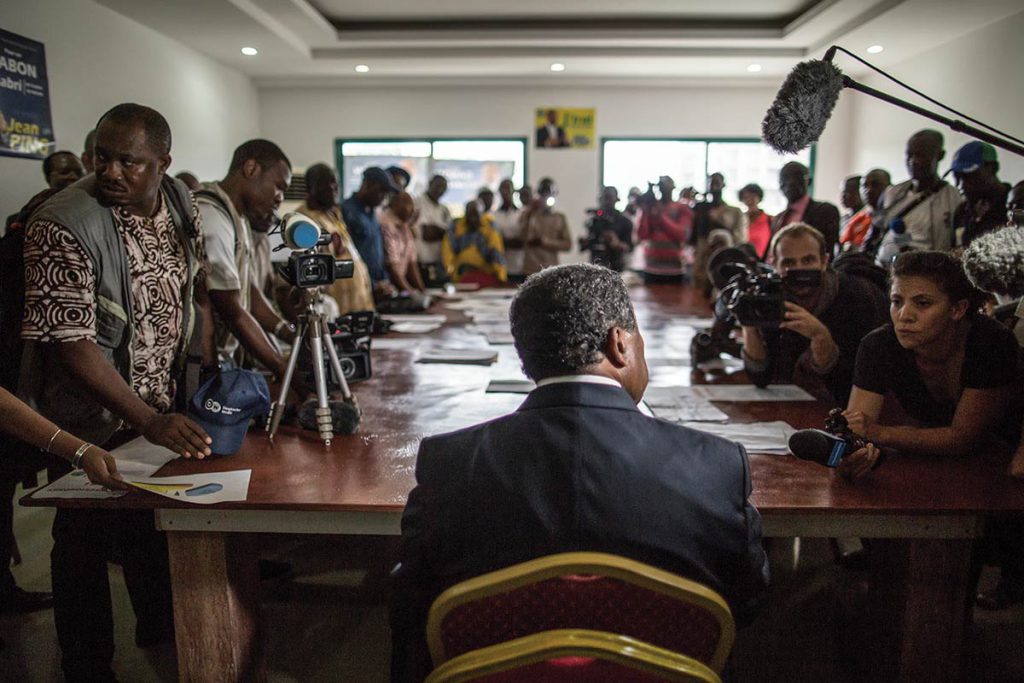 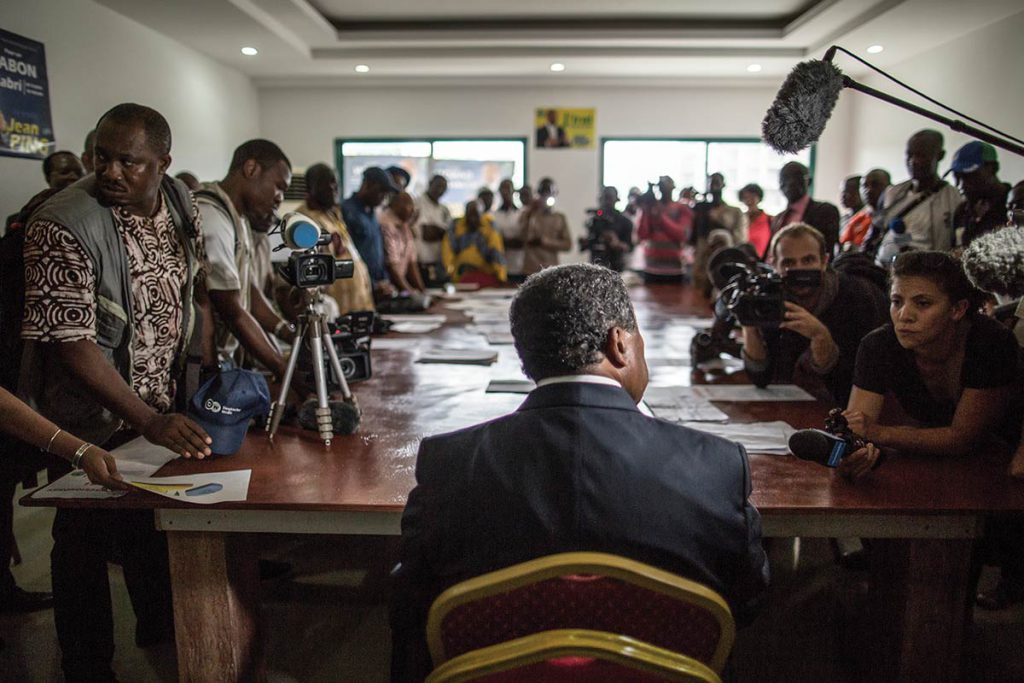 Solutions now appear in sight over the crisis that engulfed Muslims in Igbo-ora during the last Eid Ramadan Festival. The crisis that resulted into violence was over ownership claims of the Eid praying Ground situate at Igbole, Igbo-ora in Ibarapa central Local Government area of Oyo State.

Following our report on the violence that erupted during the Eid prayers, a strong protest was placed online by a group called “Concerned Igbo-ora Elites,” who are free to express their opinion like earlier others, said that our story on the crisis was twisting the history of the town. In their view, they alleged that the Eid praying ground in mist of the conflict was bequeathed to Igbo-ora Muslims Communities.

Also, after our report, three highly placed individuals in the town granted interview about the crisis to a prominent radio station’s program that went to Igbo-ora town from Ibadan on the matter during which each of the three relevant highly placed persons related the event and history from their perspectives.

These developments prompted our fresh round of enquires to seek update on the crisis. A reliable source revealed that some Traditional Rulers in the town have waded into the crisis towards resolving the conflict. It was further gathered that suspects arrested over participation in the crisis have been released on bail.

One of the major issues at hand in the pursuit of lasting peace is the replacement of the damaged motor vehicles of Igbole Monarch as well as the smashed windows and door glasses of the palace.

In addition, the source called on sons and daughters of the town particularly those living in Lagos and Ibadan to be part of the reconciliation moves of the Traditional Rulers and Elders of the town.

It reminded the children of the town that East or West, North or South, home is the best and therefore urged that these children either individually or through the groups or associations to which they belong should come home to join to work-out peace for the town; peace is a pre-requisite for development, the source further said.