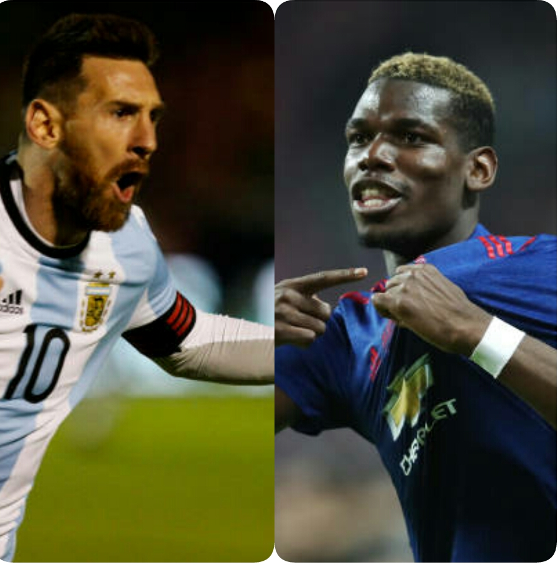 In the other Group D match played simultaneously, the Blazer of Croatia defeated Our Boys of Iceland 2-1, this gave the Blazer of Croatia and the White and Blue Sky of Argentina upper hand to move to the next round of the competition. Croatia topped the group with 9 points, followed by Argentina with 4 points. Super Eagles of Nigeria became third with 3 points and Our Boys was found at the bottom of the table with just 1 point from this group.

After playing 3 matches each in group-games from Group A – D, eight teams moved from the preliminary stage of the game to the elimination stage of the tournament. Uruguay and Russia came up from Group A, Spain and Portugal from Group B, France and Denmark survived in group C, Croatia and Argentina came out from Group D

In the round-sixteen games of the tournament, the Warrior Tribe of Uruguay will take on the Team of Five from Portugal, the Shornaja of Russia will tackle the Red Fury of Spain, the Blues of France will play against the white and Blue Sky of Argentina and the Danish Dynamite of Denmark will struggle against the Blazer of Croatia.

The French midfielder and Manchester United super star Paul Pogba prayer has come to pass because he prefers the French team to meet Argentina team in the round-of-sixteen of the game instead of playing against the Croatia team.

Pogba believed Croatia team is technically better than Argentina team but the way Messi and other boys of the Argentina handled the Super Eagles of Nigeria in the last group D match showed that the Argentines have more to show in the ongoing world cup. Let’s relax and watch the clash between the Blues of France and the White and Blue Sky of the Argentina.
Paul Pogba’s dream has been fulfilled, his team have survived super star like Lionel Messi. France has defeated Argentina by 4 goals to 3. The match was played Sarturday, 30th day of June, 2018 at Kazan in Russia. France has moved up.

One thought on “The ‘Shooting’ of Super Eagles of Nigeria”