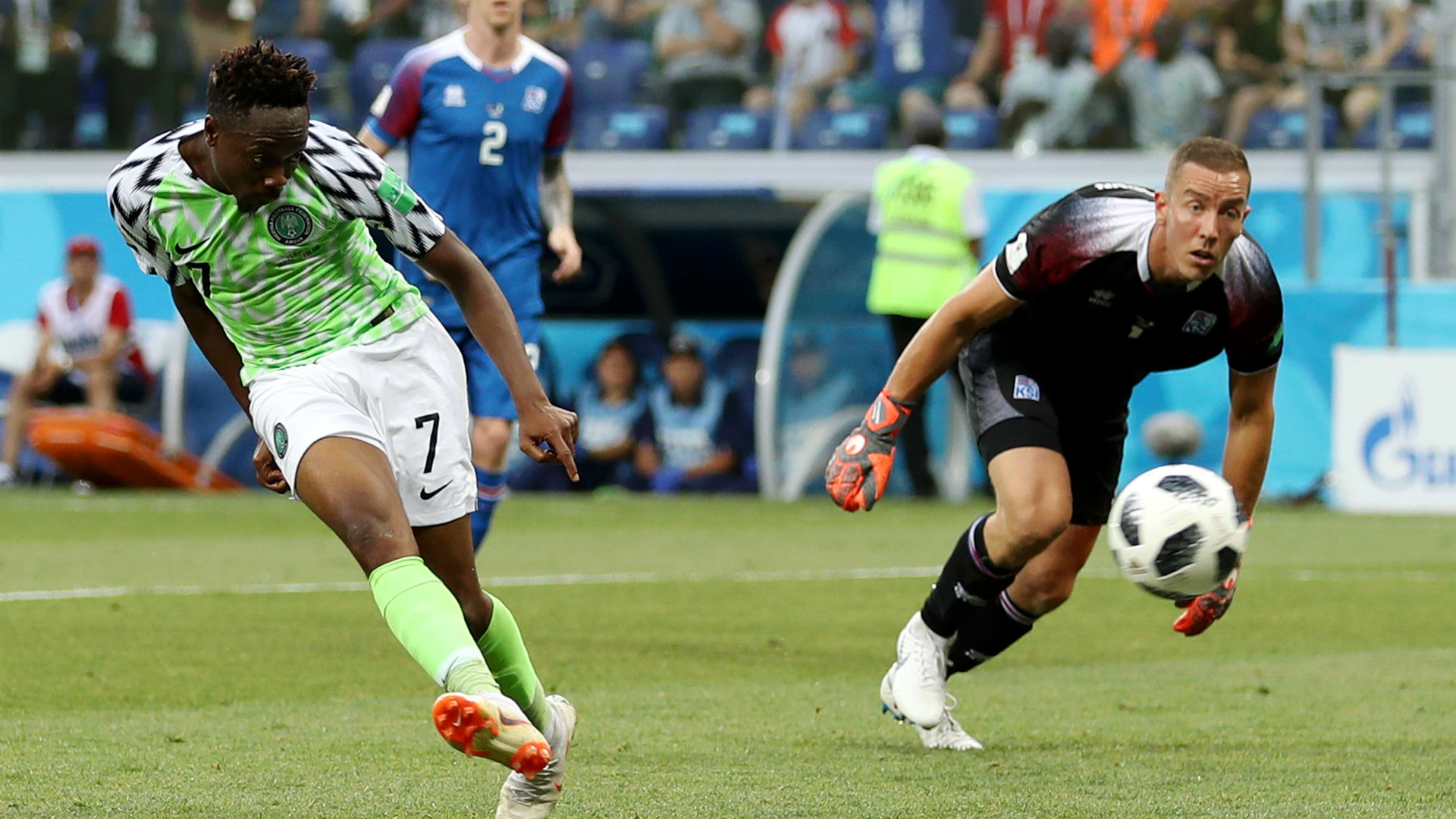 The 21st edition of the FIFA World Cup has been in progress since the 14th of June, 2018 during which the Super Eagles of Nigeria had played two matches out of the three matches in its group.

The Super Eagles of Nigeria is fixed in a group described as group of death. They are currently ‘alive’ having obtained 3 points from two matches in the group of death. In the first match played on the 16th of June, 2018 at the kaliningrad Stadium, kaliningrad, Russia, the Super Eagles lost to the Blazer of Croatia by 2-0. Frenchman Paul Pogba has said at French teams headquarters outside Moscow that the best team in Group D is Croatia. France prefers to meet Argentina in the group of 16 rather the dangerous Croatia.

The first match loss made many football lovers especially Super Eagles fans to feel despondent; indeed football lovers at home in Nigeria were shocked, comatose and mal-conscious. Criticism poured in from different angles; individuals, groups and football veterans all over the world. Some believed that the formation 4-5-1 used by the Team Manager Gernot Rohr is no longer in vogue to the modern Football, others believed that the Super Eagles lost technically to the Croatians because Super Eagles’ gladiators are not playing in their talented position. Some believed and mentioned three to four players that were not supposed to be in the lineup for such outing.

A football lover, analyst and coach of Go-Ahead Football Club of Ibadan, Nigeria, Philip Onuoarah has forecasted that if the Super Eagles boys of Nigeria can defeat the White and blue sky boys of Argentina on the 26th June, 2016 at Krestovsky Stadium, Saint Petersburg, Russia in their last match in the group, the Super Eagles will move with six points to the next round of the competition which is the round-sixteen because the maximum points the Iceland boys and Argentina boys could get is four points.

He continued that the match between Nigeria and Argentina will determine the runner up from that group because Croatia has got six points already in two matches by defeating Argentina and Nigeria. And as for Iceland boys, they drew one and lost one during which they totally have just one Point.

Onuoarah added that if the Super Eagles boys are determined and played the way they handled the Iceland boys especially in the second half of the game, the Argentines cannot stand in their ways.

In response to a news coming out from Croatia camp that many of their better players will be on rest against Iceland because they have already qualified with 6 points for the next round of the competition, the Go-Ahead Football Club of Ibadan coach said whether Croatia do that or not what is needed by the Nigerian team is to triumph over the Argentina side.

More so that coming out as second in a ‘Group of Death’ is not a curse. The worst that will happen is that Nigerian Super Eagles will meet France In the second round of the competition because France has already emerged as the leader of Group C by defeating Australia 2-1 in their first match and defeated Peru 1-0 in the second match.

He said; the elimination series of every competition is very different from the preliminary stage hence France too will not find it easy to beat any team in the round of sixteen’s of the competition. He concluded that the fans should keep supporting the Super Eagles of Nigeria and the Super Eagles of Nigeria should be more determined and more focus when they are playing the Argentines on Tuesday, 26th June, 2018 and the Team Manager should use formation that will be convenient for the team boys. The Ibadan based Coach wished the Super Eagles boys best of luck in their next match against Argentina.

Meanwhile in their 2nd matches of 3, host country Russia in Group A, which had earlier defeated Saudi Arabia has again overwhelmed Egypt 3-0 also Uruguay won Saudi Arabia 1-0 in that group.

In Group B; Portugal defeated Morocco 1-0 and Iran lost to Spain 0-1. In Group C; the outcome was Denmark 1, Australia 1 as France defeated Peru by 1-0.

In Group G; England overran Panama 6 goals to 1 while in Group H Japan and Senegal slugged it out with a 2-2 draw, and Poland lost to Colombia by 0-3.

Meanwhile France prefer to meet Argentina in the round of 16 rather than Croatia. This suggests that France would want Lionel Messi’s Argentina to qualify for the round of 16 over Nigeria. Eagles must therefore crush Argentina and dissolve France illusion of their meet.