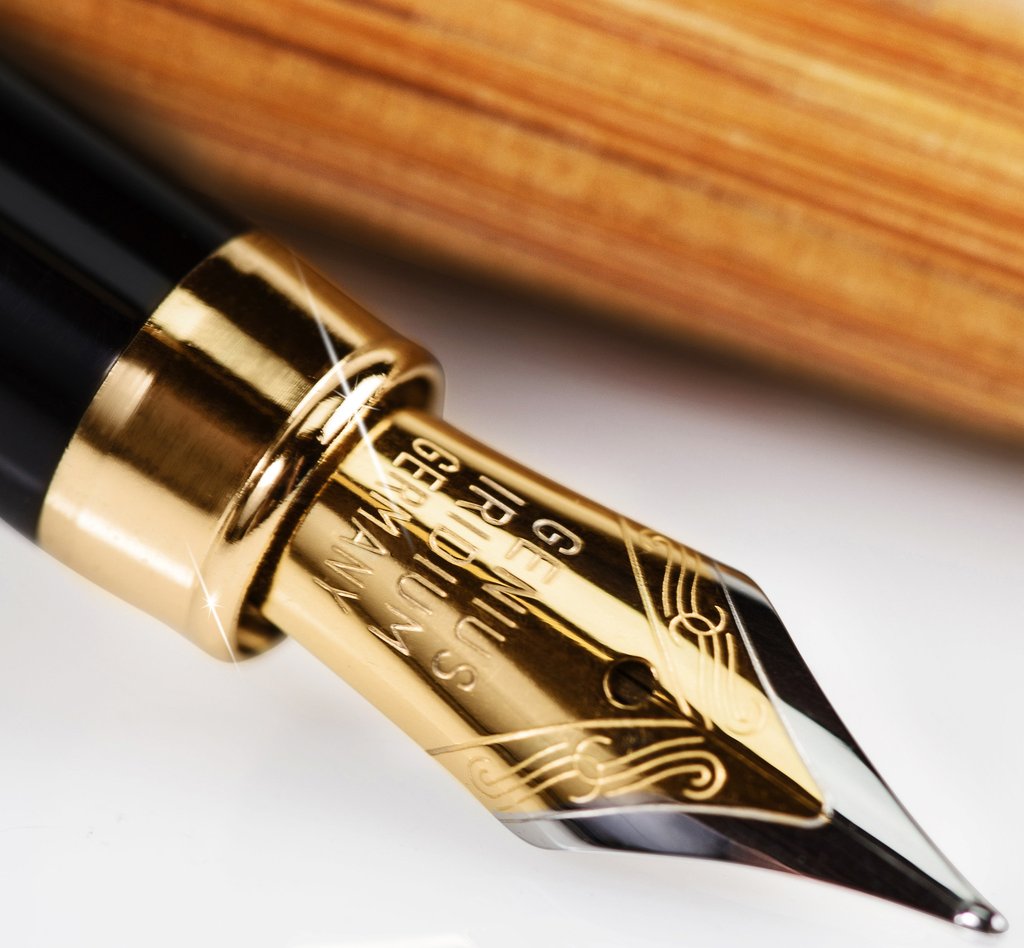 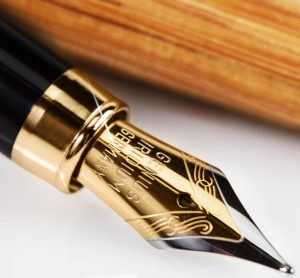 The persistent widespread occurrences of herdsmen / farmers crises with attendant huge loss of human lives call for sober reflections of all and sundry. We are in the most trying time in the history of our country – Nigeria. The Parliament, the Press, Leaders of thought, the Citizens and others are alarmed at the present state of insecurity in the country.

At in dependence in 1960, Nigeria was a promising nation of power, glory, happiness, opportunities and possibilities and this would naturally make it an enviable target for prey by external adversaries and unwitting internal gluttons.

With its consistent rapid increase in population, medieval production rate and inclement climate change, it is bound to have pressure on land resources and facilities such that the already tense situation could further be quickly aggravated to burst.

To further peep into the danger ahead, let us reflect on the history of the Trojans where  horse was used as decoy to enter the independent city of Troy to conquer it after fruitless 10-year siege on the city by her enemy.

Metaphorically, ‘Trojan Horse’ means the bait used by an enemy who pretends as a friend to trick the innocent target for an overrun.

For some years past till present, Nigeria had been incessantly poked by Boko-Haram insurgents whose sophisticated weapons, rich financial sustenance at obtaining these weapons, their confidence and military skill suggest a backing that is more powerful than a country like Nigeria.  Believably, including foreign powers that might proxy the group in order to make our government run to them for help whereof they will trade their conditions for rendering help.

President Buhari’s exposition of Libya’s rogues connection in creating herdsmen / farmers crisis speaks volumes. Meanwhile, it would be recalled that a news report submitted by Kingley Omonobi of Abuja to Vanguard online dated 23rd April 2014 alleged that some Fulani (not necessarily Nigerian Fulani) Herdsmen operating in the middle Belt States of Benue, Nasarawa and Taraba and even those that killed scores of people in Zamfara confessed to membership of Boko-Haram.

Like the Greeks knew the deification of Horses by the Troy dwellers, so also do foes of Nigeria including Boko-Haram know the love of many of our leaders for cattle herding and the love of our commoners for farm work. They also know that both leaders and commoners selfishly and desperately pursue prosperity. So, a configuration in the setting of leaders against commoners through the setting of armed herdsmen to generate disaffection, skirmishes and ‘Frankenstein’ chaos in such country like Nigeria is better imagined than true.

Could the nation’s enemy; internal or external, have deliberately used herding work to intentionally generate widespread rustling of cows from our traditionally peaceful Fulani herdsmen in order to induce needs for weapons to defend themselves could be horrendous for herdsmen who have no weapons discipline or training? The horrible consequences of which is that power that flows out of possession of weapons could be indiscriminately used by undisciplined hands against persons such as armless farmers who they perceive as obstructors to grazing of their herds.

Besides, could these foes have been marketing themselves as Fulani (when they are not) knowing the vulnerability of our leadership to protect the Fulani as Nigerian citizens and the vulnerability of the Nigerian Fulani themselves thinking these foes are their savior like the Troy saw the Greek Horse as their trophy? The armed herdsmen are foes, they could be Boko-Haram, ISIS or any other sinister foreign power decoying under proxy.  After all, there are herdsmen in various countries across West and Central Africa but why is Nigeria’s case so messy?

The burning of schools, kidnappings, banditry, disillusionment and fatal chaos across many states of the Federation in the past one year are instructive of Nigerians current problems as not only herders/farmers crisis but beyond that.  Armed herding should be stopped immediately with all sincerity. It will be catastrophic to sleep and allow these ‘Trojan’ cows with their armed herders to spread and mutate into guerilla fighters and revolt nationwide when they feel strong enough.

Government appearance of soft spot for herdsmen is not the problem but its reluctance to nip armed herdsmen is not helpful to the nation. It is important to mention that not all herdsmen are Fulani, just like not all Boko-Haram members are northerners. We recall that a southerner – Fred O Amaechi, 27, suspected to be a member of Boko-Haram since 2013 was allegedly caught recently, January 2018 in Germany, stated Sahara Reporters news online. So, let’s see armed herdsmen as armed herdsmen and not necessarily as Fulani herdsmen. A herdsman is simply someone who tender cattle flock. When Hausa, Kanuri, Igbo, Yoruba and others tender cattle flock, they are herdsmen. However, a herdsman is different from an armed herdsman; the difference is in the firearms carried.

It is necessary to get Nigeria going in ways desirable to most citizens and groups.

Towards this, we recommend and conclude that; Federal Government should encourage cattle ranches THROUGH States Government (for their States’ citizens) where financial loans and equipment should be advanced to the interested registered herders such as advanced to plant farmers.

All armed herdsmen, armed robbers, armed kidnappers and ritual human killers plus their accomplices are all terrors or potential terrors for citizens and they should be regarded and declared as terrorists. In particular, stringent laws should be made and more importantly, impartially implemented to curtail terrorism.

“The sole advantage of power is that you can do more good” says Baltasar Gracian. Both the rulers and the citizens have power to play complimentary roles. The citizens should at all levels and times play the good roles of supporting upright, descent, selfless, knowledgeable and jobs successful persons in their choice of political leaders and reject the undisciplined, violent, self-centered, evil, corrupt and jobs failures.

Besides, Federal Government should first identify the various ideas or ideology that are popularly generated and structure these into meaningful whole. Next, is that the dynamics (processes, activities, rules on relationships and regulations) and supporting structure (micro and macro authorities) upon which the nation is woven and rested should be restructured for a sustainable nationhood.

Demographic experts and Federal Government should rekindle population control policy and plans to attain optimal level range and implementation should be made in earnest. Due to our porous borders, State of origin should be retained in our national documents in order to effectively detect and control criminal influx into the country. China’s population control efforts since the 70’s has greatly been rewarding at its attaining present enviable economy, stable and strong polity.

We believe that mass media for information, communication and education is more efficient, effective and desirable to use, than mass bullets used for destroying ideas and beliefs upon which civil revolt births, bread or breaths. Thus, similar to Chief Awolowo’s Government use of “redifusion” to mobilize the people of Western Nigeria for development, the Federal Government should encourage Government of Boko-Haram afflicted States to buy many small transistors radio and distribute free of charge to their people to fight the insurgents ideological foundation, weaken further recruitment of fresh insurgents and mobilize development among displaced persons.