Man who called the First “Adhan” at Wesley College Ibadan, Passes on. 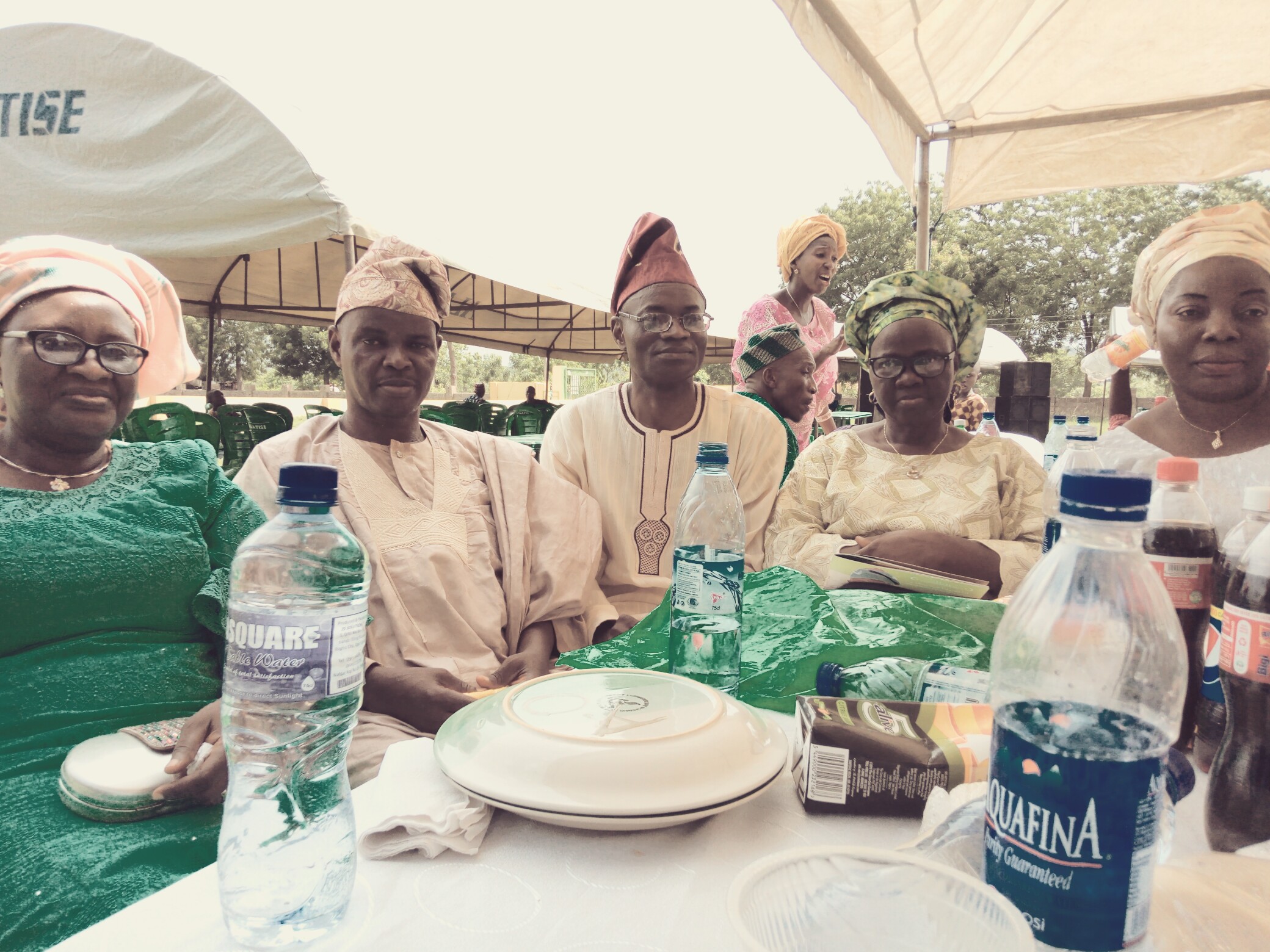 Man who called the First “Adhan” at Wesley College Ibadan, Passes on.

“Adhan” is an Arabic word which in Islamic practice means a loud pronouncement of certain standard words by a Muslim to call other Muslims to joint worship of Allah (God). The method involves the loud phonation of the approved words of the invitation calling the faithful to worship Allah. The standard words of the invitation, its voicing and loudness are important ingredients of the “Adhan.” This call process in Islamic practice is repeated at every approaching prayer time that runs five times each day.

One can therefore imagine the strangeness and possible adverse reaction of none-Muslims to a loud voice call from by a Muslim calling other Muslims to come to joint worship within none-Muslim vicinity.

Hence, in1979 soon after the creation of new states in Nigeria, a stoutly built, average height, dark complexion and sturdy man – Alhaji Adetunji Oladosu Ahmed Aderounmu, woke up as usual on the fateful day and off he went to call the “adhan” within the premises of Wesley College, a Christian founded College at Elekuro, Ibadan, Oyo State of Nigeria.
Alhaji Aderounmu was then teaching at the College and the act of an “Adhan” at a Christian College was allegedly disliked and condemned as abominable by the Principal and the School authority. He was swiftly transferred to Igboora that same year, 1979. Also that same year, Alhaji Aderounmu went on Holy Pilgrimage to Mecca and Medina to fulfill one of the five pillars of Islam.

Since the day Alhaji Aderounmu called the “Adhan”, it was reliably gathered that Muslims have been observing their prayers in the College up till date with great understanding and maturity from the Christian Community. Indeed, in Western Nigeria which is predominantly, Yoruba, Christians and Muslims abound in many families and they relate peacefully together in line with their accommodating culture.
Beside the issue of “adhan” that later fostered inter-religious understanding, the late Alhaji Aderounmu contributed immensely to educational development of the Nation as the Principal of Igboora High School; the pioneer Secondary School of the three Local Government Councils Area and two Development Area of Ibarapa geopolitical zone of Oyo State.
In addition, Alhaji Aderonmu participated in Politics and has held many important executive positions after his retirement from teaching service. Till his death, he held a vital Chieftaincy position of Bobajiro of Igbole – Igboora.

ion. He later read English and Philosophy at University of Lagos between 1969 and 1972.

In a region bedeviled by widespread illiteracy a few decades before the nations Independence from Britain, it was gathered from the family that Alhaji was born on 7th April, 1931 and passed on peacefully to the great beyond on Tuesday 3rd of April, 2018 after an age-related illness. A burial prayer-ceremony (Fidaou) according to Muslim rites was held for him on Saturday 14th April 2018 at the premises of Igboora High School, Igboora.
The political families of Nigeria’s All Progressives Congress – APC were plentifully represented to give their departed member a befitting farewell. The Fidaou ceremony attracted many dignitaries from all walks of life including the Honourable Minister of Communications – Alhaji Adebayo Shittu, former Oyo Commissioner for Information and Member Oyo State APC Elders Council – Chief Alarape Jolaoso, Chief S.O. Lasunsi, APC Leader Ibarapa Central Local Government and Member State Elders Council, current and past

Local Government Councils Chairmen, former Permanent Secretaries, former Commissioner for Establishment and Training who is also the Secretary APC Elders Forum, Ibarapa – Chief Francis Babalola, resourceful Member of Oyo State APC Elders’ Council – Alhaji Olayide Abas and many APC members.
Others who graced the occasion were Clerics and members of Ansar-ud Deen Society of Nigeria across Ibarapa, Traditional Rulers such as the OluAso of Iberekodo – Oba Jamiu Badmus, top University Officials, Lecturers, Schools Principals and retinue of in-laws from Abeokuta, Ibadan, Osogbo and IjebuOde. He is survived by two of his wives and many Children.