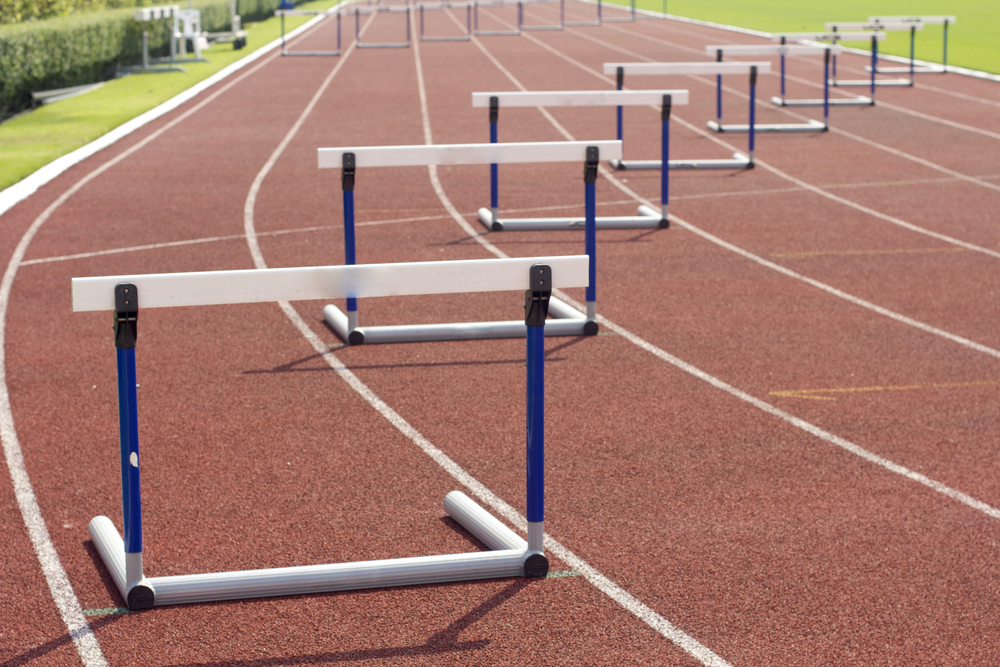 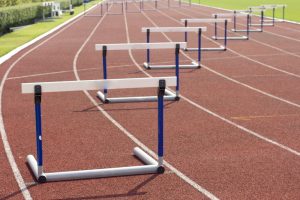 Barely ten months to another National election year, 2019, many hurdles have emerged which signals challenges to the peaceful process of election and a consequential adverse impact on the co-existence of Nigerians in the said year. The obstacles are the prevalent insecurity prompted by herdsmen/farmers warlike killings, wide spread hate speeches, kidnappings, robberies and other violent social vices.

This is the act of unlawful taking, keeping and restricting the movement of a person against his or her wish. It involves unlawfulness, abduction and captivity. It is one of Nigeria’s big challenges because of the dangerous extent to which it has penetrated and still pervading the country. Do we need to recollect kidnappings of Chibok secondary School girls by Boko Haram terrorist group which have international attention and condemnations, or kidnappings for rituals and ransoms? All of which create fears and insecurity for the country’s emotional political space and rough political activities.

The variants of kidnappings found rampant in the country range from the most common – ransom and ritual, to the less common – forced labour/prostitution and political opponents.  Kidnappings create depression to the victim, fear and anxiety to relations of the victim and distrust and dislike of the government by the citizens with significant effects on voters’ choice for political party that promising good security.

This is any speech, gesture conduct or display which could incite people to violence or to despise or dislike of others in order to rob those others of their dignity. Hate speeches have taken extensive dimensions due to poor regulations. They have become widely used by politicians and their supporters as social media war are waged for electoral campaigns, persuasions and dissuasions. As a result of the hatred build-up over time, politicians have succeeded in using hate speeches to divide the citizens along ethnic and religious lines. All these are done mainly to shift supporters’ potential votes from the hate victims’ support base to the hate-mongers thereby creating a hurdle for political contestants in 2019. Besides its potential to ignite civil war, mild portions of hate speech could lead to violence, widespread fear and anxiety along the tracks to 2019. The control or lack of control of hates speeches therefore has turned a hurdle and will certainly take its stakes on the fortunes of political parties for 2019.

The rising rates of insecurity today in Nigeria due to the bellicose activities of armed herdsmen to farmers and vice-versa which had claimed many lives across the Country are very worrisome.  Of all the 36 States in the Nigeria federation, the killings in Benue, a State which produces major farm food for the country, is most pronounced. It served as an example of the collapse of security in parts of the country. Some school of thought have identified climate change as a cause of the conflict, others identified cattle rustling as problems forcing mass migration of herdsmen to seek fertile lands away from draught and rustlers (cattle robbers) to graze their cattle. It is a conflict for means of survival. But, could these schools of thought translate to situation of survival of the fittest? The herdsmen would rather kill human beings that cross their way rather risk losing their cattle to danger or hunger. Since 2015, about 3,000 Nigerians have allegedly lost their lives to the conflict. Citizens and relations of victims of armed herdsmen aggression across the country are disillusioned more so that the Federal Government that controls the security personnel in the country had kept mute.

The situation could soon turn into a political issue given the current political suggestions of solutions and political interpretations of solutions such as ‘cattle ranching’ and ‘cattle colonies.’  Politicians could have seen the conflict as a hurdle to confront on their way to 2019. If unsolved now, the issue of the conflict will appear on political parties manifesto as one in the list of items to be solved if they are voted into power. Trust mischief, trust politicians, they could soon be persuading voters to vote for them to assure freedom from perceived potential “colonization by cattle” and as well provide assurance for their safety from the hands of prowling armed herdsmen in 2019.

In conclusion, if citizens’ votes would count, the prevailing social pathology and economic challenges currently being faced by Nigerians will surely come to the fore during the journey to 2019. They will be seen as challenges or hurdles to overcome. Whoever seeks the citizens’ votes would be obliged to prove to have solutions to the problems of Kidnappings, hate speeches, electoral violence and wide spread herdsmen war-like killings. It will not surprise anyone if these hurdles or challenges should soon appear among political manifesto lists in our fast evolving political era.