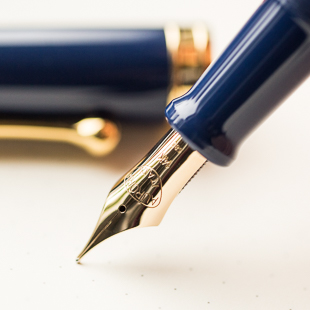 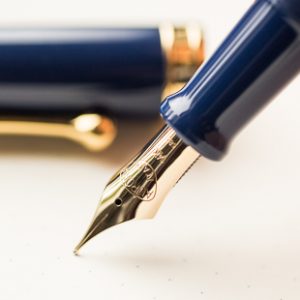 An online Punch newspaper report of 31st January 2018 of the killing and burning into ashes of seven travellers believably of Fulani descent by irate youths in Gboko, Benue State of Nigeria is frightening. This is because it is reminiscent of our political past of the early 60’s (wet-e era) in the old Western Nigeria which snowballed into national scope with eventual civil war. It should send ominous signs to those who witnessed or read the report of those times.

It is more damning and frightening when the Benue State Commissioner of Police – Mr. Fatai Owoseni was reported to have observed that people wanted to cash on recent crisis in Kadarko area of Nasarawa State and that the assailants had acquired sophisticated arms. The incident suggests a reprisal action or one of such. This is the crux of our worries.

Further, virtually every region of the six geographical zones of the country is facing one significant security challenge or the other. This situation is complicated by opportunistic and mischievous politicians from all sides of the divide, playing messianic games in their lust for power at all cost.

In the North East, Boko Haram terrorists pose a great security challenge. In the North Central herdsmen and farmers are in armed confrontations amidst spreading reprisal attacks. In the North West, cattle robbers (rustlers) and herdsmen are slugging it out with unimaginable weaponry.

As for South East geo-political zone; kidnappers demanding ransoms and robbers are having field days making life uncomfortable for citizens prompting transference of aggression behavior of citizen on their rulers. Also in the South-South are destructive armed militants consistently fighting a seemingly ideological battle for resource control of the wealth of their territory, while in the South West are Kidnappers, (mostly ritual and few for ransom) on one hand and farmers-herdsmen significant altercations on the other hand.

Before we realize the effect of these evil scenarios, our security arrangement would have been compromised thereby opening us up for easy external bandits’ invasion. We must preempt this from happening.

Government should take urgent steps to assuage our polity. Many useful suggestions and criticism have been flowing from left, right and center towards easing our precarious situation. We recollect a significant suggestion by APC chieftain and former Governor of Osun State, Chief Bisi Akande that under our present political structure and clime, Hundreds of honest and sincere Buharis cannot efficiently govern this country. Rather, he suggested the need for our country to return into Parliamentary system of Government in order to ease the cost of governance and to institutionalize checks and balance that would promote answerable government that would be suitable for our clime. Some have called for devolution of power from the Federal to the States of the Federation, a suggestion that is otherwise called “political restructuring”. Others have called for resource control which could be termed “economic restructuring”.

It is tension dousing that A.P.C. inspired committee on “Restructuring” led by Governor Nasir el Rufai has submitted a hopeful report. This should be processed quickly for collective acceptance in order to firmly douse the fast rolling movement of the nation into abyss of political devastation. There should be no deceit about it least the re-bounce of citizens’ distrust and dislike of government.

At this junction it is important to point out to all Nigerian citizens that every geopolitical zone needs the other to survive well. Any thought of a would-be utopia country for a break-away part is delusionary. Owing to our nation-wide pluralism and multi-linguistics/dialects, no geopolitical zone is immune to further in-fighting or quarrel after a supposed break-off. We believe that due to poor leaderships across levels of governance, trust of government has been on the low while suspicions or dislikes of political leaders by citizens have feverishly moved high.

In conclusion, this newspaper submit that much as Mr. President has creditably replied the National Assembly on his efforts at confronting the security challenges of the nation, he needs to give nation-wide broadcast address soonest to the street men and women, youths and elders in order to douse tension among the citizens, to re-construct trust of the citizens in his Government and to assure citizens of his continued stand on his inaugural statement of; “I belong to everybody and I belong to nobody” not only in rhetoric but also in body language or actions.

We need each other differentially to successfully pull forward together, our nation. Let us therefore inspire each segment of our collective Nigerian existence to belong. This is by listening and effecting the yearnings and aspiration of the segments.

Also, we plead to political, religious, ethnic and organizational leaders and the Press to be discrete in their speech, writing and dealings. They should avoid inflammatory talks or playing to the gallery. There lies the sure way forward for us as a promising nation.