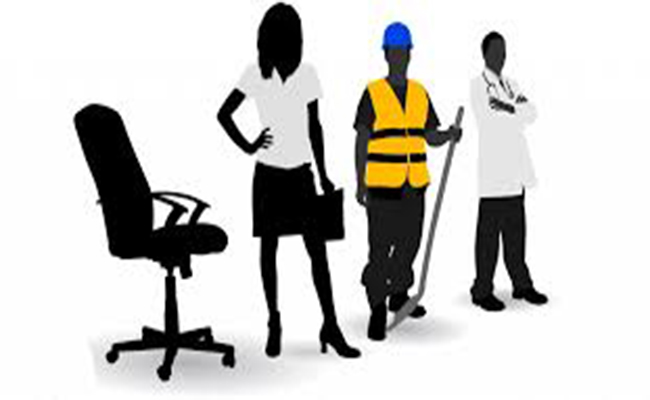 The National Youth Service Corps (NYSC) program was initiated in 1973 to facilitate National Unity and Integration of Nigerians after the nation’s the civil war. The sole purpose of the program was to instill into the minds of the youths the spirit of oneness, unity and service to the nation. By this, the scheme was designed to bridge the cultural and ethnic gaps through inter-tribal relation of the corps members who are deployed away from their state of origin or from states where they attended their higher education to   elsewhere.

But over the years, the program has come under severe and intense scrutiny for which it has been argued that the scheme is no longer serving the purpose for which it was created. The NYSC from the views of many Nigerian intellects has outlived its usefulness but merely sustaining it to serve the interest of the few who are benefiting immensely from the huge funds that are injected into the program.

A major lopsidedness in the scheme occurred when graduates were able to influence deployments. The elites and Government functionaries in collaboration with NYSC officials often manipulate the deployments in other to ensure that their children and wards are posted to good locations and establishments. Also, they ensure that they are posted closer to home. So, for this reason most of the establishments in the Federal Capital territory and Lagos are reserved for the children of those in the higher social stratum.

The program is now viewed as a means of exploitation and hiring of cheap labour by employers and private business owners. For example, a company who hires a graduate and pays him N150,000 will hire a corps member and pay him N10,000 regardless of the fact that the Federal allowance of N19,800 is worthless in this time when the nation’s economic hardship is biting hard.

Graduates after studying hard and going through the challenges of tertiary institutions for years are deployed to various communities which they know little or nothing about. During their stay in such unfamiliar environment some end up losing their lives before the end of their service year. Some others have lost their lives to the dangers of assignments such as election management and its collateral effects of election violence, while some have become easy prey and target to miscreants of their host community.

For many therefore, serving their fatherland is no longer a thing of pride. It is now considered a waste of time.  After passing through all the agony and stress during the service year, a corps member will also end up in the labour market like every other person; as there is no jobs guarantee for corps members.

In Nigeria today, ethnic violence and religion conflicts are still part of our social lives. So to what extent has the NYSC really achieved it purpose of promoting unity among Nigerians?   To this end, the program should be re-structured to suit current challenges. The scheme should be driven away from the path of assimilation and tracked into the path of empowerment where during the service year graduates irrespective of academic background would be trained, equipped and / or fine-tuned in skills that would deep-sit innovation, inventiveness and entrepreneurship mindset and skill-fills for the members.

In addition, successful corps members should be given certain bulk amount of take-off money either to the individual corps member or to co-operative venture-groups of corps members depending on the workout that is acceptable to the Government who should quicken action on this. Also, government could set up committee of business experts, professionals and top public administrators to look into this proposed corps members empowerment scheme, advice and develop action/budgetary plan for it.

We are in an ever dynamic world. Some methods of yesteryears may no longer work these days. The assimilation-focus for NYSC corps members of the past 45 or so years could not be said to have waived off inter-ethnic tensions across the country. Rather a re-tracking of the focus of the NYSC scheme to empowerment-focus would not only lay the foundation for economic growth through small and medium scale enterprises (SME) as is the case with some Asian countries, it will also lay the foundation for everlasting peace and productive prosperity for our country.

Trade or business encourages production and as well promotes peace because persons that have business or property on ground will hardly seek violence for that environment. The time to think-act is now.