A role as a whistle-blower, the untold milestones … 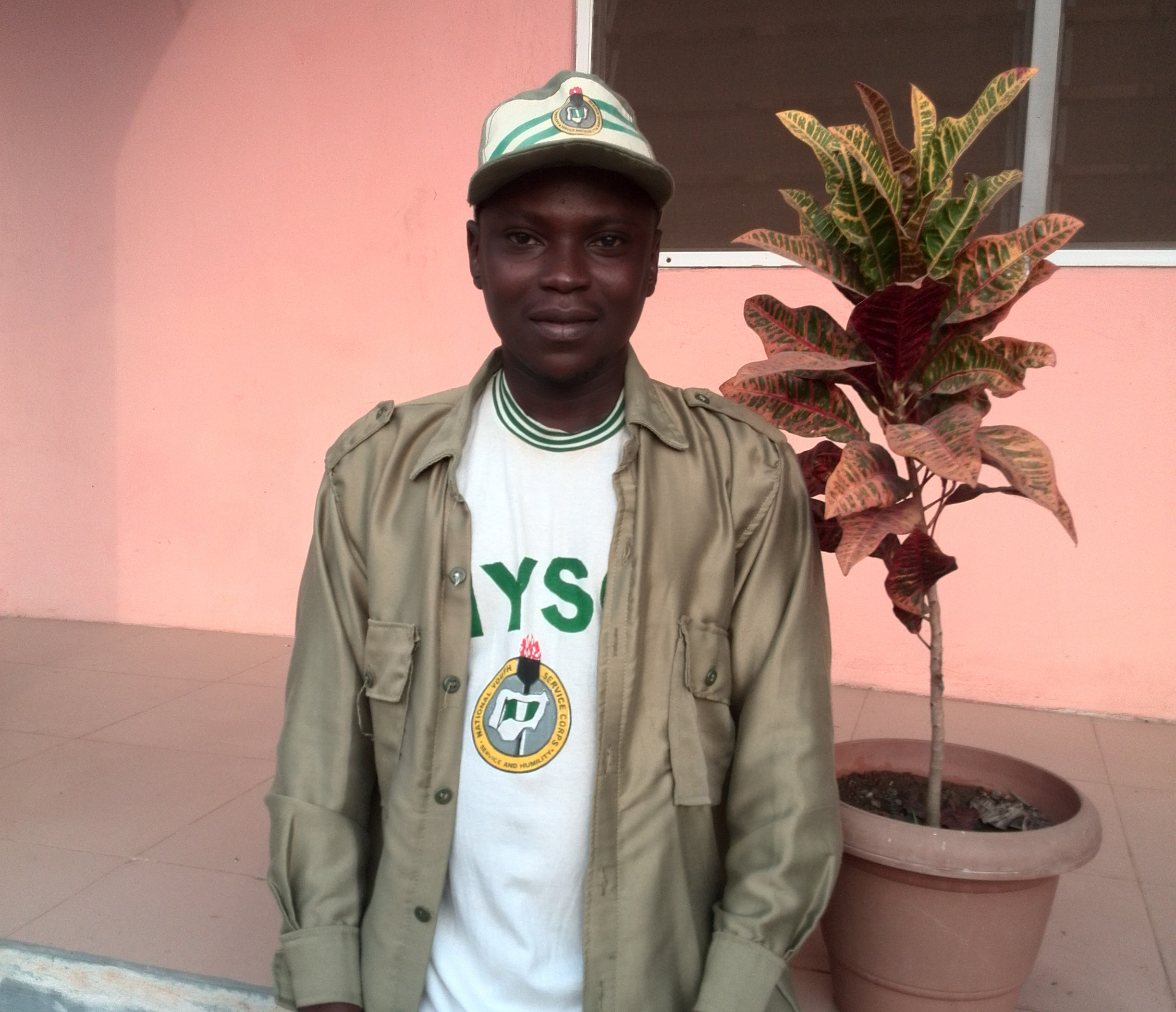 A role as a whistle-blower, the untold milestones …

Why whistleblower?   A dozen or more names, call him an informer, a mole, a snitch, a grass, a tattletale, a telltale, a stoolpigeon, a sneak, a busybody, a chatterbox, a gossiper, a chatterer, or a blabbermouth; they all mean the same thing. These names are belittling; it is like giving a dog a bad name in order to hang it. Each of the names means a person who typically carries or leaks useful or useless information from one person to the others in such ways as is socially frowned at.    A Yoruba proverb says; “a blabbermouth does not get a financial reward, but mere thanks.” A proverb could reflect the culture and society at a given time. Such is the afore-quoted proverb. The proverb was true at the time the society was largely honest, humane and hardworking. The society had no time for busybody then. The proverb is no longer absolutely true; a mole could now get both financial reward and appreciations.      Times have changed; our society now is largely corrupt, with bounteous evil and heartlessness hence the need for such persons with roles that could address the challenges of the new times. Thus, the role of an informant has been found useful in these new days. To make the roles societally decent and acceptable, the name to drive the role is tastefully called a ‘whistle-blower’ in some societies. President Buhari launched the whistleblower policy as one of the tools for combating corruption in Nigeria. The whistle-blowers are given roles that are recognized by the policy of the national government with quantifiable reward promised for performance. Legislation to protect and encourage these informants has not been implemented, but from the look of things the policy has achieved some dynamic success.