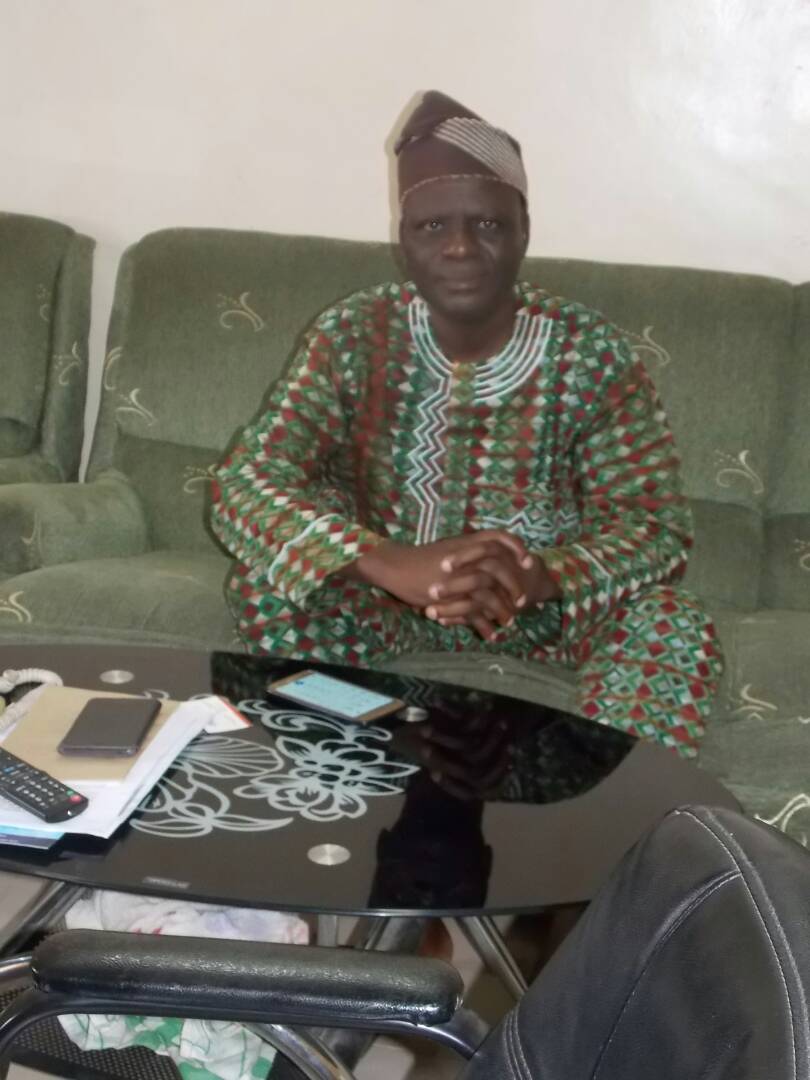 A demand has been made to parents, teachers and pupils to show more interest in using the local language for studies at schools. This demand was made by Oyo State Chairman of the National Union of Teachers, Comrade Niyi Akano at his office in Ibadan, Oyo State, Nigeria during an exclusive interview with the PublicTimes news Correspondent. Local languages should be given priority in the pre-primary, primary and post primary schools to aid learning and understanding by the younger ones, he said.

He specifies that developed countries like China, Indian amongst others used their local languages to improve learning and understanding and to develop many things particularly their technology. To press home his demand, Comrade Akano cites the experience he had when he was on NCE program where there were course combinations like English/Yoruba, English/Music, Yoruba/Music and so on. He reveals that those in English/Yoruba Department were always leading in Exams because things that were taught in English were understood in Yoruba Language. He says cleverness at native language – Yoruba helps the learner to understand the foreign language – English. He also demands that parents should allow their wards to speak, read and write in Yoruba language at home too.

The Chairman agrees that schools lessons are compelled because it is through these lessons that most schools can hope to cover the syllabus as most schools do not have enough teachers.

He reveals that his Union cannot employ teachers but have talked with the government and hopes very soon the numbers of the teachers will be increased because the union keeps reminding the government day-in day-out. Comrade Akano also explains that Union of nowadays pursue progress of the profession and of the society and so whatever they feel government is not doing but probably forgot to do, their union will tell them. He says government is having problem of recession but has promised to take steps so that more hands will be employed.

In response to the question on how the state government accedes to the yearnings of the Union he replies that there was a time that Oyo State government want to introduce free uniform in schools but the Union advised the government to spend the money meant instead for another thing and that parents should buy schools uniform for their wards and the government acceded to it. Also, there was a time the Union advised government to stop paying fees to enroll pupils for West Africa School Certificate Examination (WASCE) because the union found this as a main reason for many students failure because they do not take learning serious and the absence of financial stake by parents indulge them not to appreciate Government efforts as expressed by their care-free attitude to rein-in their wards to serious study with consequent mass failure. So, he says government acceded to the NUT advice that government should allow parents to pay to enroll their wards for WASC examination and if their child should fail, it will pinch the parents and the wrong thinking that government should pay to enroll students for WASC as a national cake, will fade off.

Comrade Akano however observes that government has started carrying out some developments through the Schools Governing Boards to make sure schools environment are conducive enough for learning. Nonetheless, he still urges government to continue to provide conducive environment for learning for both students and teachers. He further requests government to take care of the teachers, give them salaries, promotions and necessary allowances as at when due and organize for them on-job development trainings, seminars and workshops.

He urges the students to face their studies in order to enhance their development and that they should neither be discouraged from learning nor disoriented that someone has finished his University education and could not get job. The NUT Chairman further appeals to the parents to properly monitor their wards by going to their schools unexpectedly, to be friendly with their teachers, to seek to know the performance of their wards and should buy text books for their wards because there are some subjects like English language that cannot be taught without textbooks and for homework exercises the pupils need textbooks. He applauds the teachers for their positive efforts on students.    He agrees that the situation is tense but advises his members to endure  and learn more in order in or to develop their professional skills because teachers should nurture the young ones for better tomorrow.

The Oyo NUT Chairman criticizes the Federal Government free lunch program to primary school students. He does not see reason for it, rather, he sees it as a way of giving out national cake to certain set of people. He suggests that government should instead ‘better’ spend that fund to take care of schools by building and equipping of laboratory, provision of school furniture, making schools environment safe places for students and teachers and leave the feeding for the parents and guardians