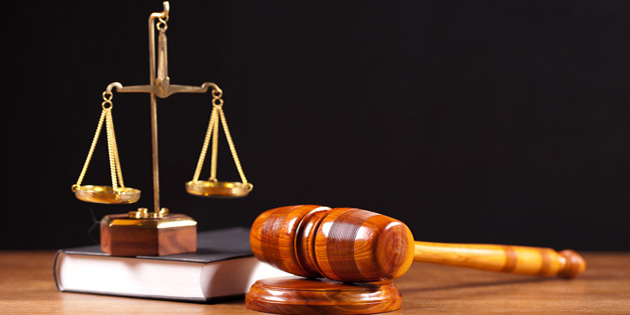 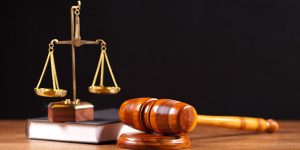 Itesiwaju Rangers Football Club of Otu also contended that the alleged action of Debby FC of Ogbomoso was contrary to the 1st Rule of the 2017 Oyo State Speaker’s Football Cup Competition which says that the competition is open to all players who had not played in any of the Nigerian Football Federation Leagues (Federation Cup Excluded).

In an investigation by the PublicTimes  at the State Football Association Office, the Secretary of Oyo State Football Association, Mr. Kehinde Ojelowo revealed that the Association has checked their archive and the names of the alleged ineligible players were found among the players that have already played during the Nationwide League as protested by the Itesiwaju Rangers of Otu. Ojelowo further revealed that even if they did not find those names in the State players’ data base, they will surely probe further to search into archive of the League Management Company (LMC) or Nigeria Professional Football League Management (NPFL) data base in order to ensure that truth is ascertained.