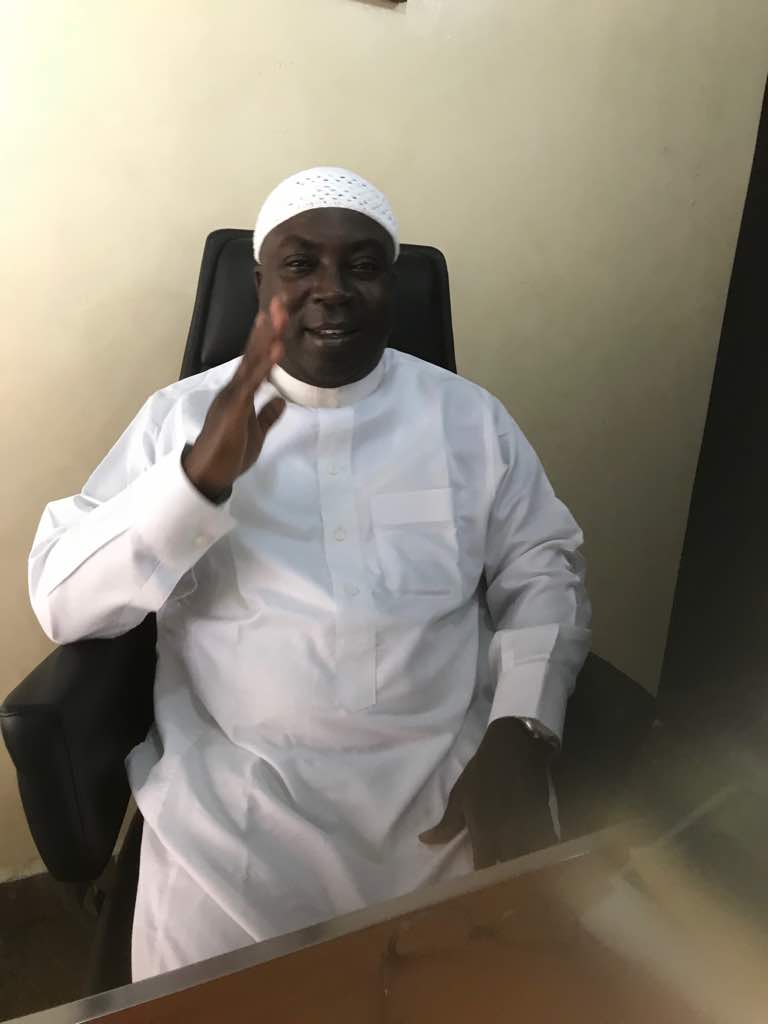 How States Government can overcome default in salaries of employees

The President, Nigeria Union of Local Government Employees – NULGE, Oyo State, Comrade Bayo Titilola Sodo has expressed concern about persistent default in salary payments of his members and colleagues across the various states in Nigeria. He disclosed this during an exclusive interview with the PublicTimes Correspondent, in Ibadan.

He highlighted the importance of his members to the people of the Country through the tier of Government in which they work.

In his words;   “The tier of Government where we work is the one closest to the people, it is the most accessible to the people and the most responsive to the yearnings of the people. Talking of accessibility, the citizens of Oyo state, their population I am sure of is over 5million if it is not up to 7 million. And you will discover that not up to 5%, not even 1% of them have ever entered the State Government secretariat not to talk of going to Abuja. And when you go to Abuja, you may just roam around. Can you ever enter Aso Rock – the area that houses the Nigerian President? But the Local government is there among the people, is accessible to them in terms of distance; in terms of responsiveness, they know all the people, they know people they elect to run the affairs of their Local Government. They know the workers in the Local Government. Hence, when there are issues for them to be resolved, it is easy for them to walk up to the Chairman or to their Councilors or to the career Civil Servants and lay their matters on the table for attention. And that accessibility also allows them to put pressure on the operators of the system to ensure prompt response to whatever they thought may be their problem. Unlike other two tiers of Government (State and Federal) …”

He suggested that Oyo State Government should key into the Integrated Personnel Payroll Information System as done in some neighboring states of the southwest where the Local Government employees are stably paid.                      On his concern for uniform period of salary payments of his members, the NULGE President further said that; “The solution is Central Payment for workers salary such as it is done for the teachers. The teachers in Ibadan South-West as well as the teacher in Orelope Local Government or Iwajowa or anywhere, they get their salaries at the same time and they are not working in the same local Government and that is what all the other five states in this zone are doing that is why you can’t hear them that one of the Local Government is paid up to December last year another has paid till October. Teachers are in June; Local Government workers are in September. They will be at the same level of payment and that is the solution. Not only that it can give solution, it can check malpractices. It will also ensure efficiency of application of the remaining amount distributed to the local Government because you would have taken away a salary portion of it. If after paying your salaries and your Local Government is given even N5M, it will be easy to ask how you spent N5M. Unlike when you give me and I say what you gave us is not sufficient to even pay salary. It is easy to make such excuses we hope they should buy this idea.”

Asked on sequence of practical steps that the various State Government could take to improve on salary payments performance across the states, Comrade Bayo Titilola Sodo replied that everything rest on the will power to do the right things, second is openness and third is accountability among all the stakeholders.