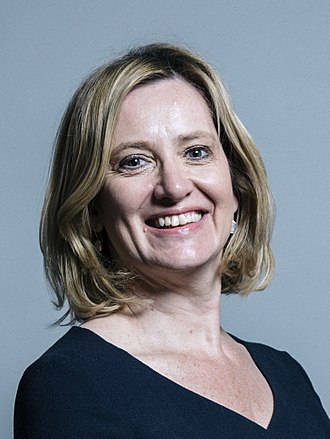 British Banks and building societies will as from January 2018 begin checks on bank Accounts of all immigrants in the United Kingdom and the accounts of illegal immigrants would be frozen. Any frozen account would be difficult to retrieve. This was recently revealed in September this year when an expert in Britain raised an alarm about the new  Law. The expert, a former board of TSB – Philip Augar expressed concern about the poor immigrants and has warned of difficulty by poor immigrants in retrieving their money if errors were made in including the poor lawful immigrants names during the collation of names of ‘offenders’.

The rules which were approved by parliament in December 2016 will come into force in January 2018.

“The checks form part of a series of measures in the Immigration Act 2016 aimed at encouraging illegal immigrants to leave the UK voluntarily”, BBC news reported.

British Members of Parliament have supported the Government move since 2016, but Philip Augar recently cautioned on its implementation, the BBC has reported.

Over 70 million accounts are reliably speculated for quarterly checking for immigration status of the holders. Meanwhile, Financial Institutions are to provide list from anti-fraud organization, names of people who have absconded from immigration control and are liable for deportation or the frozen of their accounts.

The checks form part of a series of measures by the Government through the British Immigration Act of 2016 at encouraging illegal immigrants to leave the UK voluntarily. The law also provides for crackdown on landlords and employers who knowingly provide a service to anyone who has no right to be in the UK.

The Home Office said it would only share details of immigrants who were in the UK unlawfully.

Britain’s Home Secretary Amber Rudd, an equivalent of Nigeria’s Minister for Internal Affairs however assured that migrants who are in the UK legally would certainly be able to continue using their accounts.

Nigeria anti-corruption agencies are allegedly on the trail of some huge money allegedly looted from Nigeria and lodged in Britain by some of her Citizens fleeing from   Nigeria’s Minister of Interior – Dr. Abdul Rahman Dambazau

Corruption Charges from their home Government. How much Nigeria Government and her fleeing looter-citizens are up to lose to this new law is difficult to know but it would certainly run far above several millions of British Pounds sterling.