We will Revive Sports with available Resources in our State – Speaker. 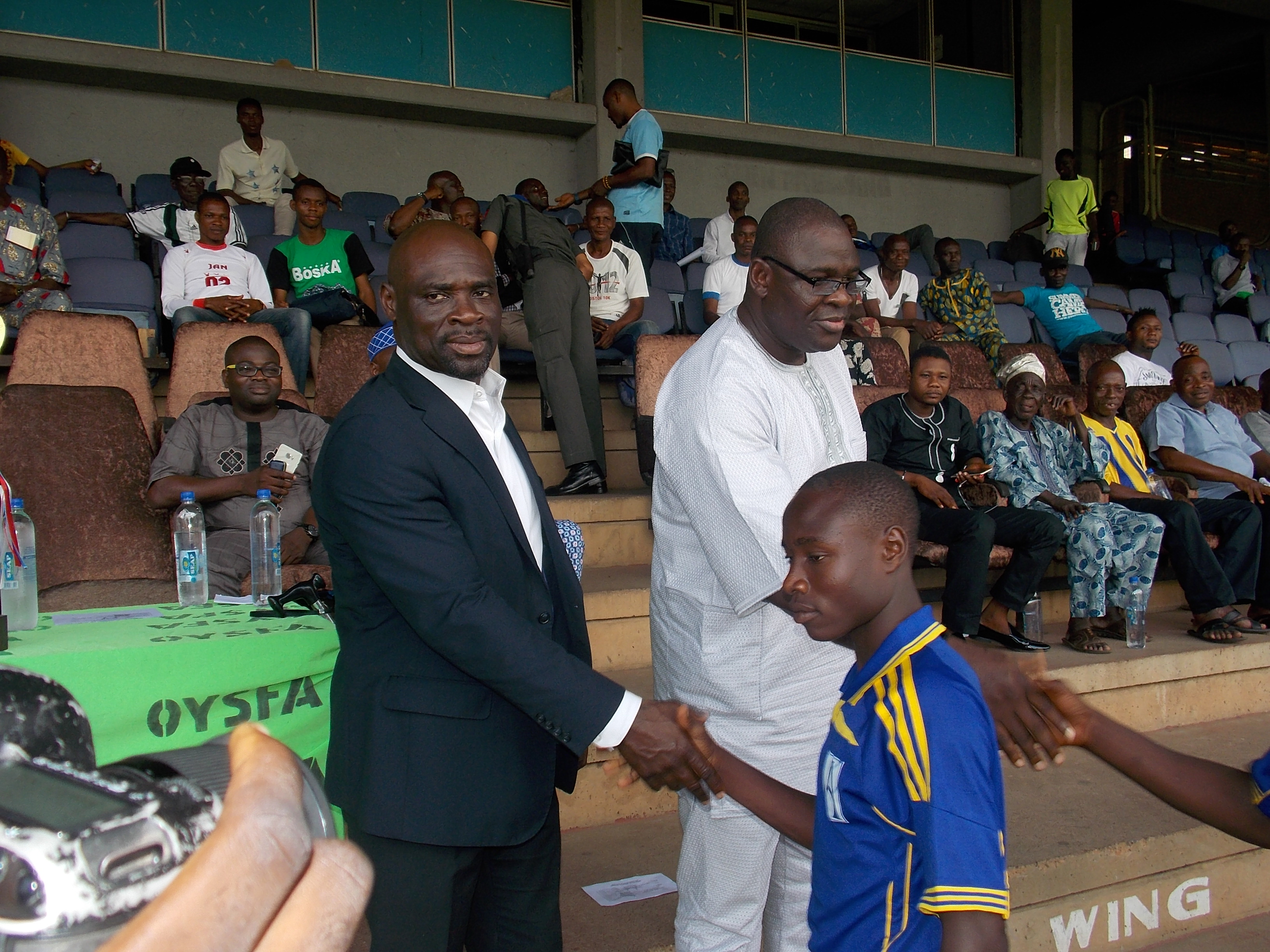 The Speaker of Oyo State House of Assembly, Rt. Honourable Michael Adesina Adeyemo has assured the sports lovers that sports will survive in Oyo State despite all the challenges facing the sports activities and we will utilize the facilities available to get what we want from sports in the State. He said this at the opening ceremony of the 2017 Oyo State Speaker’s Cup Football Competition held at Adamasingba Stadium, Ibadan.

Rt. Honorable Adeyemo promised that the Oyo state Speaker’s Cup competition will continue every year till he leaves office. He further promised to fully support principal’s cup in the State because many of those that went to public school gained from sports and some of them are now playing successfully in foreign countries and earning foreign exchange for the nation.. He urged the officials and the referees to be fair to all participants so that the spirit of this competition will not be down and the true winner will be discovered.

In his opinion, the Chairman Committee on Sports in Oyo State house of Assembly, Honourable Fatai Adesina said that the essence of this competition is to stop importing players to play for 3SC of Oyo State.Oyo State Shooting Stars Sports Club (3SC) a.ka. Oluyole Warriors.  The Chairman House Committee on Sports said if a player is discovered in Oyo state, such player will be more committed to the cause of the State. He urged everybody to support sports because sports can curb crime.

The State Commissioner for Youths and Sports, Mr. Abayomi Oke congratulates the Honourable Speaker for organizing this competition to fish out talents across the state. He opines that the focus of the Oyo State Government is to get back to tap the grassroots because talents are numerous at the grassroots for footballing.

Elijah Moses with Jersey number 8 got the winning goal for Zartech F.C. at the 83rd minute of the game. Zartech FC. will later play against Christi United F.C. of Ibadan on Wednesday 11th October 2017 at Railway Football field, Ibadan by 10am while Abbey Lincoln is out of the competition because of their loss to Zartech F.C.

The fixtures for the competition have been released on zone by zone basis. There will be champion for each of the zones. All the fixtures are here published first by the Public Times to enable football lovers to keep trend and watch the matches. 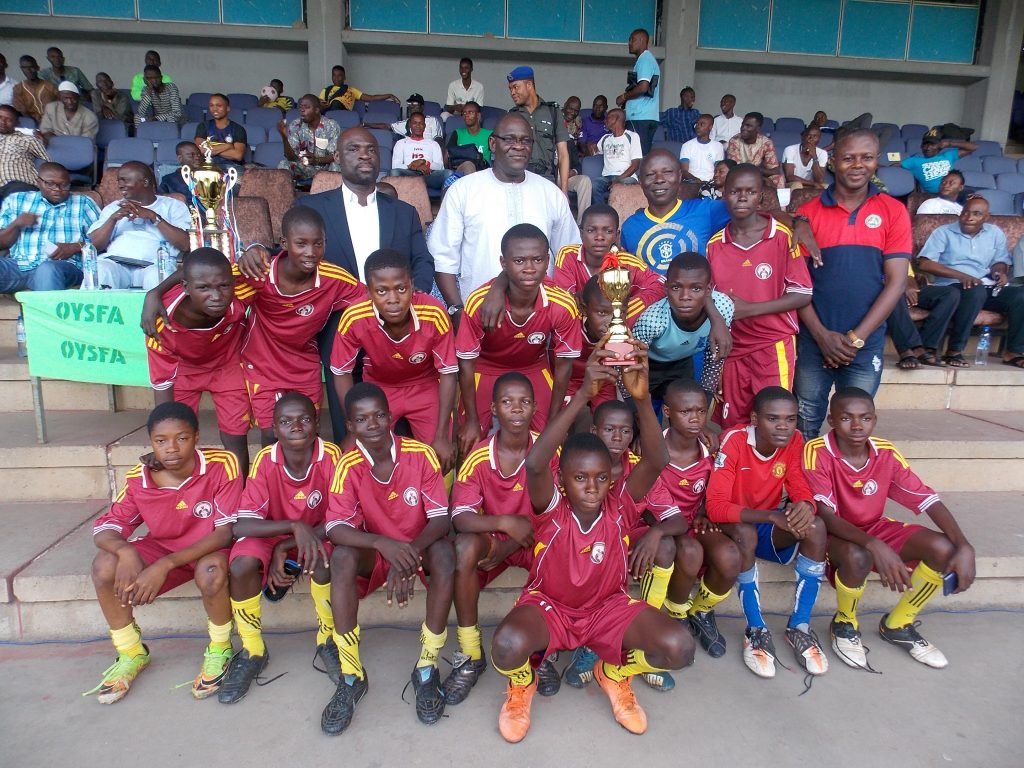 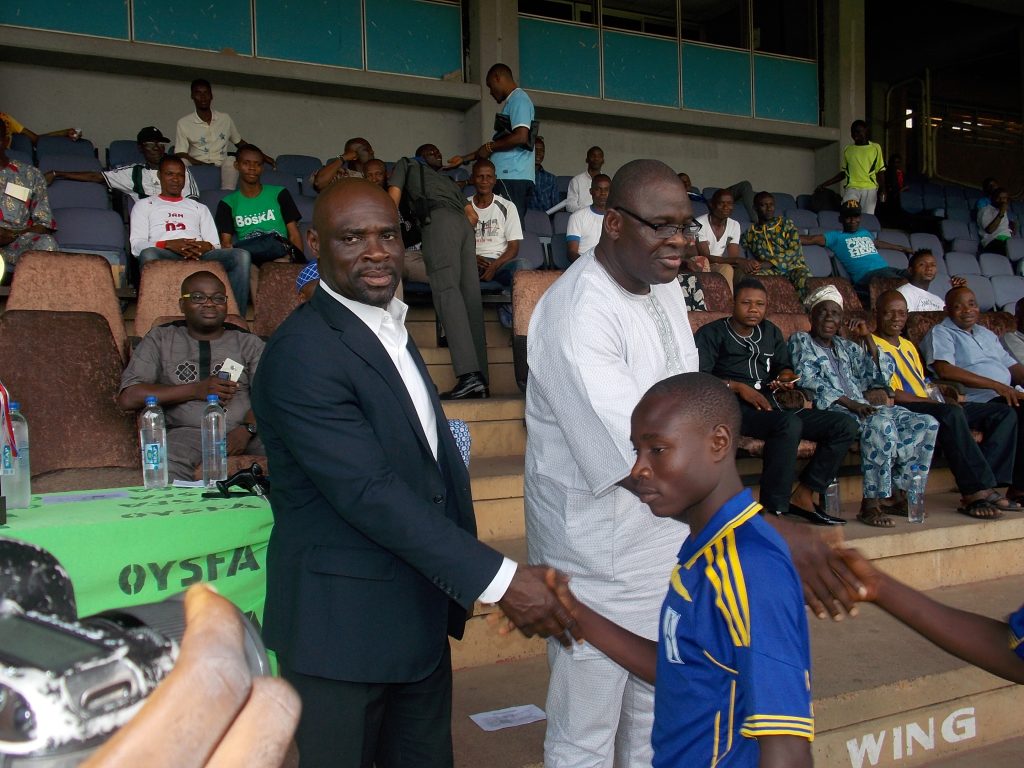