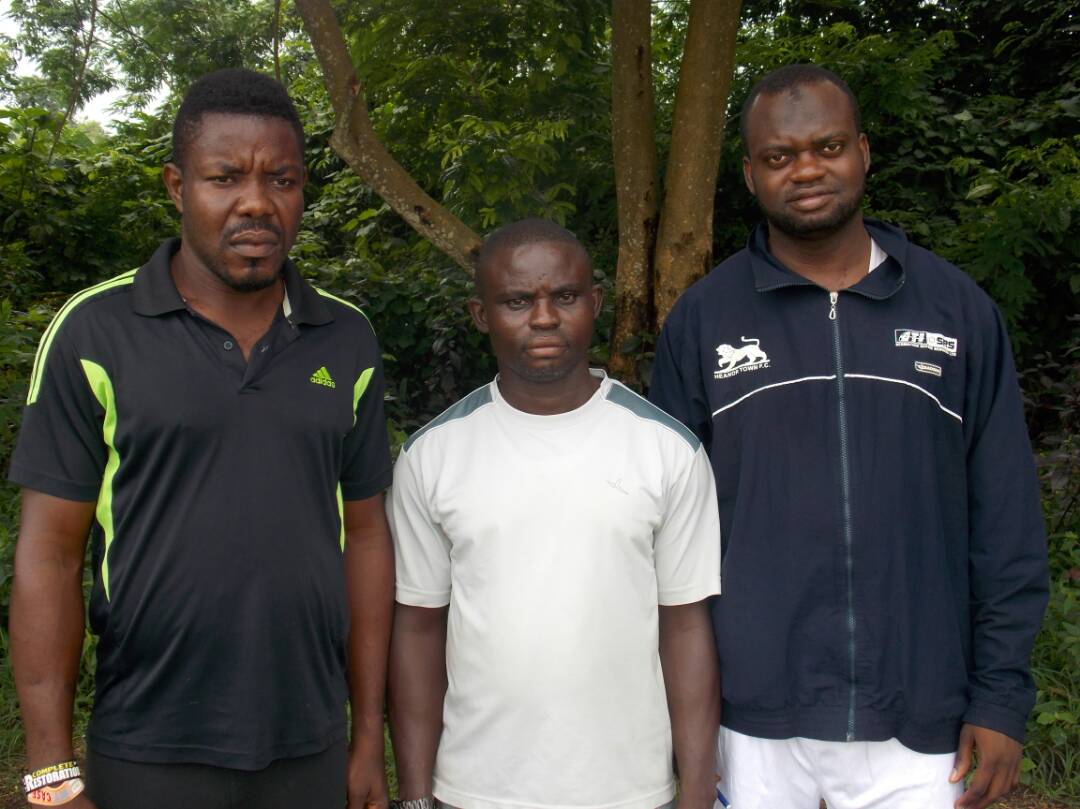 The competitions include field, track and football events. “All the games are our main concern and as the host team, the boys are ready to tackle any team that comes their way during the 16th Edition of the competition”, said Mr. Seyi Oyedepo, the team Manager of the Institute of Agricultural Research and Training Football Club during the training of the team at Bora field, B.C.G. area of Apata, Ibadan. Meanwhile The Local Organizing Chairman is Professor Lateef Bamidele Taiwo.

Mr. Oyedepo urges the Nigerian Federal Government and other stakeholders to properly sponsor this competition to promote grassroots’ players and athletes. More so, he observes, this competition has a means of building mutual relationship among all the six geo-political Regions of Nigeria; a harmony which the country needs at present. He confirmed that during the course of this competition, people will come from Northern parts of the country which include North West, North East, North Central, apart from those that will come from the South East and South South of the country to partake in this completion holding here in the South West. During the completion, people from these different Regions will interact through organized various sporting competitions, extracurricular activities of singing, dancing, sitting and eating together.

Concerning unruly behaviours of some football fans and players in the country, Oyedepo admitted that molesting referees and unsettling matches by the football fans is not heartening enough for the Nigerian Football and he advises Football clubs to organize seminars to enlighten their supporters on  the implication of unwholesome acts in football because football should create rooms for mutual relationships not disaffection.

As a former player of National Union of Road Transport Workers (N.U.R.T.W)., Shining Stars Football Club and being the present Team manager of I.A.R.&T. Football Club, Mr. Oyedepo suggested that if the Nigerian Football standard will meet world class acceptance, the managements should provide necessary equipment for the players and their Managers while their allowances should be paid on time to boast their morale. He added that apart from the financial aspect which is not substantial enough in Nigerian Football, Nigerian Football Federation (N.F.F.) should address the issue of bad eggs among the referees so that match fixing by the bad eggs which could dispirit players will be eradicated.

He finally urged Nigerian players to refrain from drinking alcohol, smoking, drugging and womanizing so that they can be physically fit