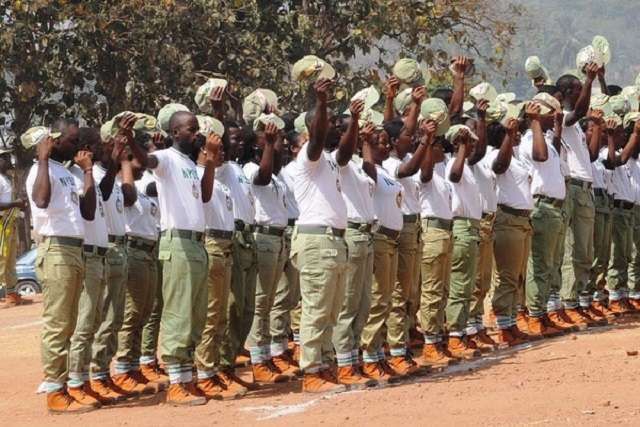 Amidst ranging time-bound ultimatums and counter threats of violence by certain youths across the country, a National Youth Corps Member, serving in Ibadan Oyo State – Mr. Solomon Essien Udofe calls on the Federal Government to act quickly to prevent anarchy in the country.

In a dispatch to the Public Times, Mr. Udofe who hails from Cross River State says Government should not treat outpouring threats between Youths that reside across the Country with kid gloves but should take quick and decisive action to rein in those behind the threats in other to send signals to others that government would not tolerate any attempt to cause harm, disaffection and incitement among the people.

Solomon Udofe particularly points to the failed peace meetings that held between Arewa Youths from the Northern parts of the Country and the Ohaneze Youths from the South East which he says yield no meaningful result and which he observes has made him believe reports that some Igbos are returning to their homes in the south east.

The Youth Corps member worries that after that Nigeria; after 50 and more years of independence and after surviving 30 months of civil war, the country is still struggling to maintain her unity. He alleges that the unity and peace of this country is being undermined by various groups ranging from Sharia Law rioters, the AREWA group, the Movement for the Actualisation of Sovereign State of Biafra –  MASSOB, Oodua Peoples Congress – OPC, various armed South South Militants, armed  herdsmen, Bokoharam  to Independent People of Biafra – IPOB.

He recalls that the real herdsmen of cows in Nigeria are the Fulani from the north who are usually simple minded, peaceful and humble fellows but whose work have been infiltrated in recent times by heavy weapon carrying herdsmen who rampage villages and communities in many parts of the country, killing citizens and destroying citizens’ property. This armed group, he says, have grown into a quick instrument for spreading terrorism in the country.  The Youth corps member therefore asks the Federal Government to act fast to checkmate potential anarchy. 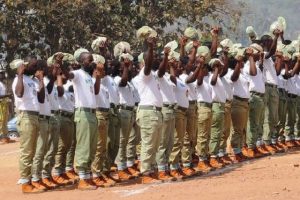